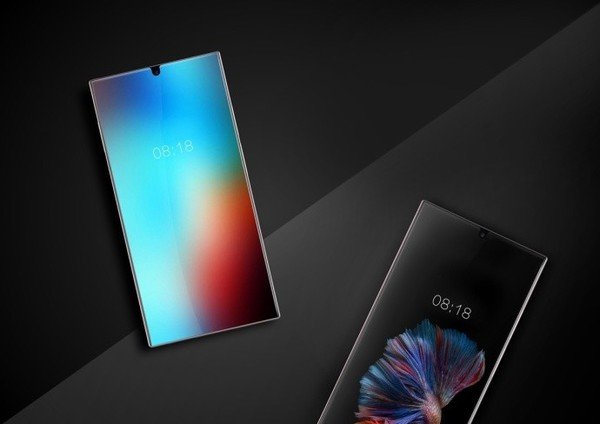 Rumour has it that the Japanese giant Sharp is on the verge of launching two new smartphones on July 17 at an event. Both these smartphones pack bezel-less display which is quite similar to Xiaomi’s Mi MIX smartphone. Furthermore, according to the rumors, the new Sharp smartphones come with serial numbers “FS8010” and “FS8016” respectively. The new Sharp variants have recently popped up on AnTuTu benchmark revealing some of the details.

According to AnTuTu’s specifications table, the Sharp FS8010 mentions the inclusion of Snapdragon 630 64-bit processor coupled with 4GB of RAM and 64GB of onboard memory. It also confirms that the device might sport a 12-megapixel primary camera accompanied by an 8-megapixel front-facing shooter. However, there is no clarity on Sharp FS8016 so far.

The previous offering from the company was Sharp Aquos Crystal which was launched in August 2014, and it was the first smartphones to promote the borderless display. The successor, the Aquos Crystal 2 launched in 2015, which further extended the design limits of the Borderless design. However, both the smartphones were not able to create enough buzz in the tech world and among the mass audience. It might surprise me possible that the Sharp will follow their traditional design philosophy with more refinements this time. So, let’s hope for the best. Stay tuned for further updates.