Back when feature phones came into existence, brands like Nokia, Sony, Samsung and Motorola launched new phones every month. Each and every feature phone from top smartphone manufacturers was different and came with a unique feature which no other feature phone ever had. Nokia was known for battery and affordability, and Sony Ericsson for the camera and music. And one phone which would probably be the first phone of most Indians was Nokia 1100. Feast your eyes on some of the best smartphone we ever had.

Back in 2003, Nokia 1100 was the first phone of every teenager and typing text messages using the alphanumeric keyboard was the coolest feature; even cooler than face timing on your iPhone. You had to press the nine key four times to type “Z” and T9 dictionary was so annoying. This phone owns a record of best selling phones will now; 250 million (this figure is approximate)and let’s talk about the best features of this phone. 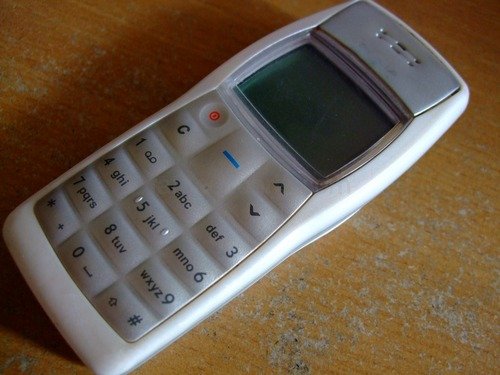 Moto Razr (pronounced razer) was the coolest clamshell phone ever with a metal body. Motorola recently played with our brain by using Moto Razr commercial to reveal the Moto Z modular phone. Moto Razr was the first phone of that time on which you can add true ringtones and features an external display. 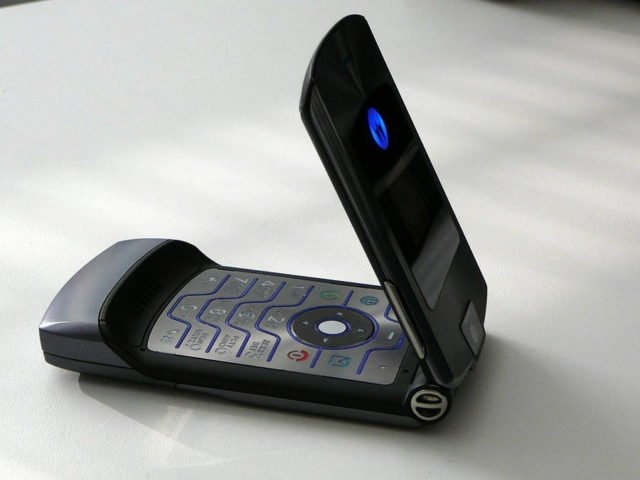 BBM (BlackBerry Messenger) and qwerty keypad were the only two reasons because of which lots of people bought this phone. And those two were the coolest features which anyone needed at that time. Yes! how can I forget the optical trackpad? BlackBerry was the one introduced it in Bold phones. 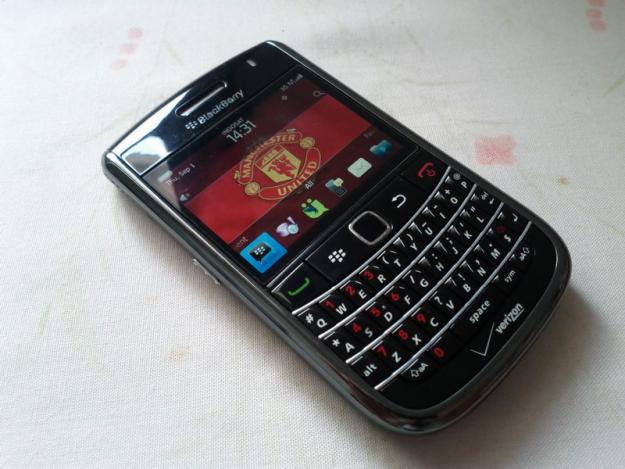 My first “smart”phone was the Nokia 6600, this was the Symbian v7 OS running smartphone with a 5-way joystick for navigation. Nokia 6600 had some dedicated keys which are the shortcut to some useful apps; music, menu, new text message and camera. The camera module at the back was bigger than the display of the phone. 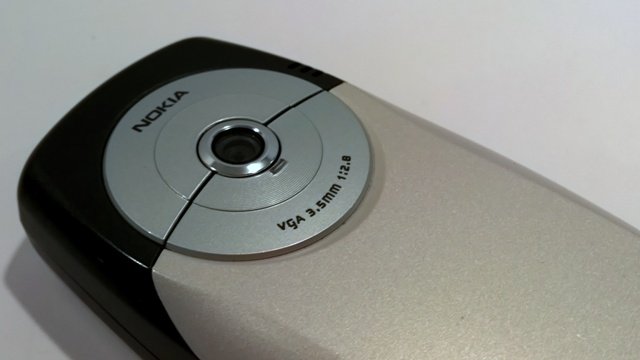 There was a time when slider phones were in trend and Nokia was the one who always brings the latest trend to its smartphones. Nokia N95 was the phone which slides in both directions, top slide reveals the number pad and down swipe reveals the music dedicated keys and launch music app. And the stereo speakers were enough to rock the party. 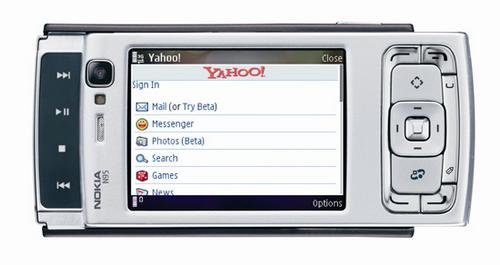 Nokia N series smartphones were like the Apple’s iPhones, Nokia released lots of phones in N-series but every smartphone comes with a unique feature. Nokia N93 was the one which transforms to look like a camcorder even with some controls looks exactly like Sony’s Handycam. 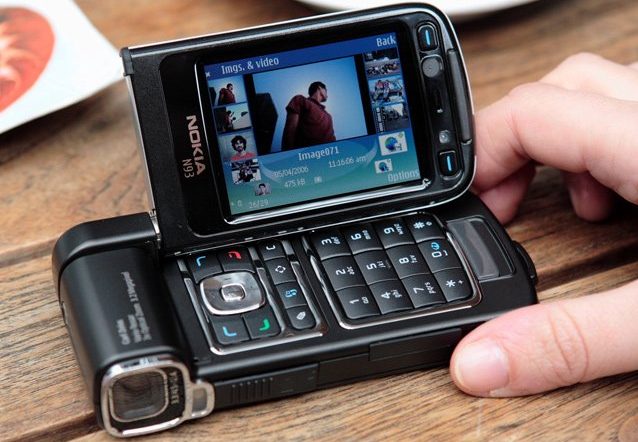 Nokia 9500 was the regular smartphone with numeric keypad and about 1.5 inches display. But as soon as you unfold the smartphone from its side, it transforms into a small laptop with a qwerty keypad and 4.5 inches display. The interface was customised to mimic the desktop UI. When we used to open this phone in public, it felt like hackers. 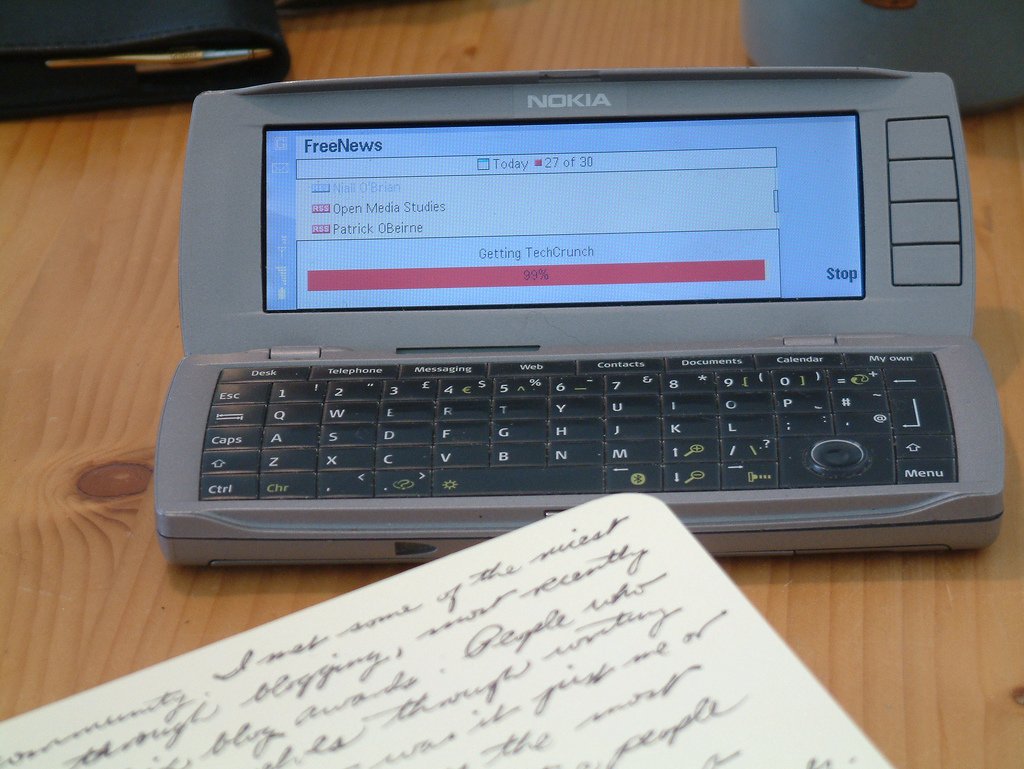 Those were the days when we use to show off our smartphone with a unique feature. I’m sure you all did this too! Tell us your smartphone history and your first experience with Android smartphones.