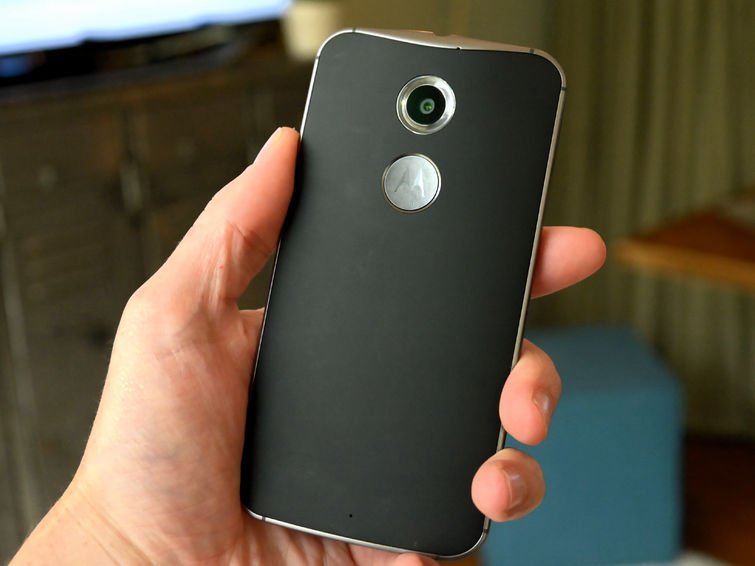 Motorola is proving to a reliable company by delivering latest updates to its flagship devices. The company is reportedly pushing Android 5.0 Lollipop update to customers in India who are using Moto X 2nd Generation.

The new version of Android embraces bright new colors and animations in the name of Material Design — Google’s new design philosophy, which is being reflected on a number of apps and services from Google.

In addition to Moto X 2nd Generation, the Moto G 2nd generation users in India will also receive the new version of Android soon. Motorola is pushing the update to the Indian customers over-the-air, meaning they can update their operating system to the latest version immediately after downloading without ever needing a computer.

Other new features in Android 5.0 Lollipop includes new typography, notifications on lock screen which you can discard without unlocking the device, and an ability to control which apps can show notifications at certain times when you’re in a meeting or something.

When the OTA update for your Moto X 2nd generation is here, you’ll receive a notification on your phone. You can also manually check for notification for the update by going to the Settings -> About Phone -> System Updates -> Check for Updates.

Don’t worry if you aren’t seeing any update on your Moto X 2nd generation just yet. Motorola has just begun pushing the update to Indian users and it may take some time for the update to hit your devices. As for Moto G, users will still need to wait for an official update. Lollipop for Moto G second generation is confirmed, it’s just a matter of when.

Nexus users on the other hand have already started receiving a minor update, Android 5.0.1, that brings a handful of new design features and bug fixes.