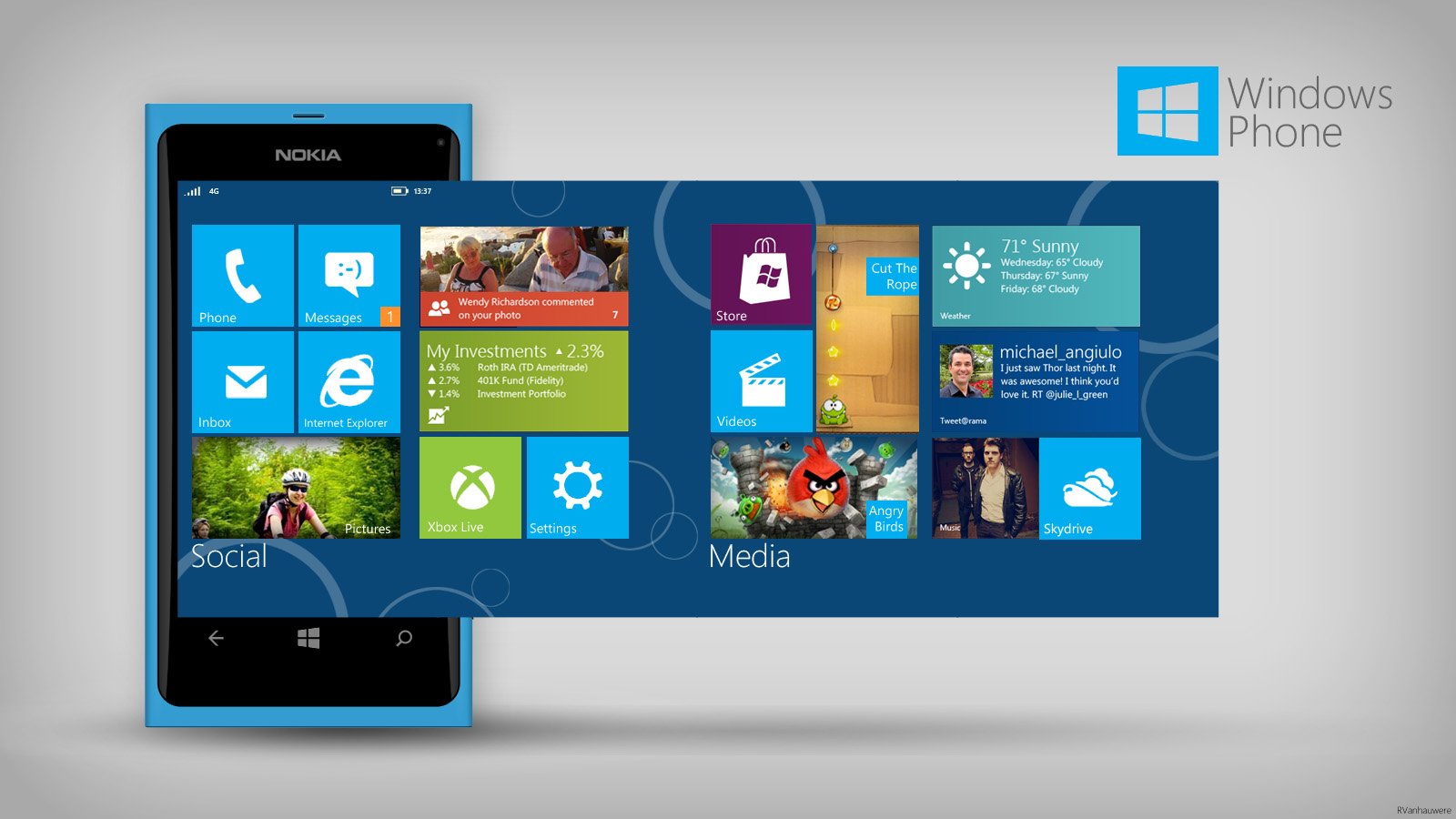 If this rumor comes true, we are on our way to get the first dual-SIM Windows Phone from Nokia, and it will be coined as Moneypenny. This rumor further gained grounds after a screenshot leaked by @evleaks on Twitter. The Moneypenny seems derived from the James Bond movie. Evleaks tweeted the name Moneypenny in the screenshot, revealing the start screen of the phone.

The leaked screenshot highlights few of the main specification that Moneypenny will possess. Without denying the anticipated dual-SIM functionality, it might be present in this upcoming Windows Phone. In addition to this, Evleaks also revealed the presence of 3G connectivity support on both the SIM cards. On the start screen of Moneypenny, it’s easy to notice the Live Tiles for apps like Nokia MixRadio, HERE Maps, Internet Explorer, Photos, SkyDrive, Microsoft Office, Instagram, Asphalt 8 in the leaked screenshot.

In the leaked screenshot, the phone can easily be seen having on-screen navigation control buttons instead of the capacitive touch buttons. This seems a unique and upcoming feature to make debut on the Windows Phone platform.

The device is likely to be coined as Lumia 630 or Lumia 653. However, we haven’t received any official information from Nokia regarding the regarding this Windows Phone.

In addition to this rumor, one more upcoming rumored Windows Phones are on its way – The Nokia Goldfinger. According to some of the Gadget Gurus out there, Goldfinger might be the higher-end device out of the two rumored smartphones.