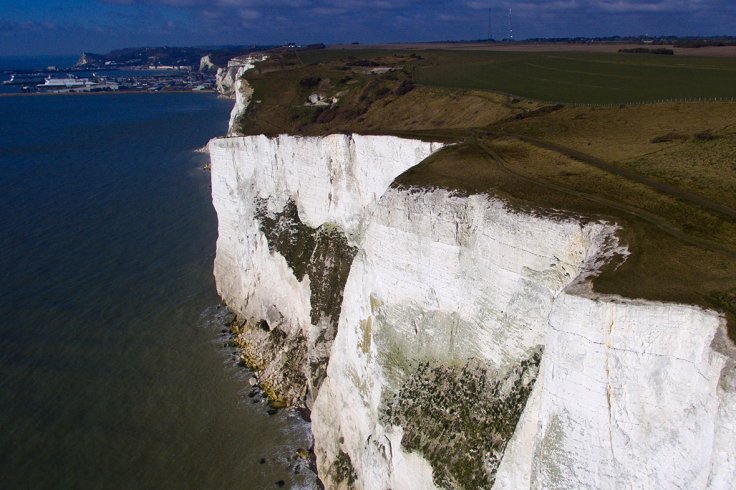 Scientists have successfully found out space dust in the white cliffs of Dover and indicated that this discovery of space dust might provide clues about our ancient solar system.
Eminent Researchers of the Imperial College, London told that the fossilized remains of the cosmic dust or space dust would definitely help scientists to locate water-rich asteroids and also will enhance future projects of space travel.

Martin Suttle, lead author and a research postgraduate from Imperial’s Department of Earth Science and Engineering informed that the revolutionary white cliffs of Dover are a very vital source of fossilized creatures and this will definitely help them to get information about the changes and upheavals that our planet has undergone many millions of years ago.

He also added that the discovery of space dust alongside the white cliffs is really exciting and this would definitely help them to know more details about the early solar system. The discovery was published in the journal Earth and Planetary Science Letters. The same team of researchers previously discovered a way of detecting whether cosmic dust was clay rich or not. As clay can only form if there is the presence of water, so researchers focused on determining clay content which will act as a ‘cosmic diving rod’ and help them to detect the presence of water-rich asteroids in the Solar system.

Dr. Matt Genge, the lead author from the College’s Department of Earth Science and Engineering, revealed that these asteroids would help the astronauts or human space explorers to get the most required stop-offs during long missions. Finding water-rich asteroid becomes very vital because water can be used drinking purposes as well as for making oxygen. Also, water can be used as a fuel to power the spacecraft.

So, finding out space dust on Earth might help scientists to trace the water-rich asteroids in space and researchers also said that these cosmic dust particles will provide information about various cosmic events like the collision of asteroids, that took place 98 million years ago. Previously found cosmic dust was more than 2.7 billion years old.