Plants have a different defense mechanism to dissuade herbivores from eating them. It includes thorns, glabrous hairs and above all poisonous substances. However, scientists were amazed to find earthworms calmly munching leaves that are toxic to other herbivores. It was a mystery how the slimy creatures could do this. It is only now that scientists have been able to the mystery of how they do it.

Scientists now say that earthworms secrete special substances in their gut to counteract these toxins that are secreted by plants to keep the herbivores away. The secret was unraveled when scientists did a thorough molecular analysis of the gut fluid of Earthworms.

These compounds have been named ‘drilodefensins’ and are a class of special metabolites which act on the surface in the gut of Earthworms. Details of the study have been reported in the journal Nature Communications.

Most plants produce Polyphenols that are a class of chemicals which act as antioxidants and give the plants their color. However, they also act as a defense mechanism against herbivores by inhibiting their process of digestion. 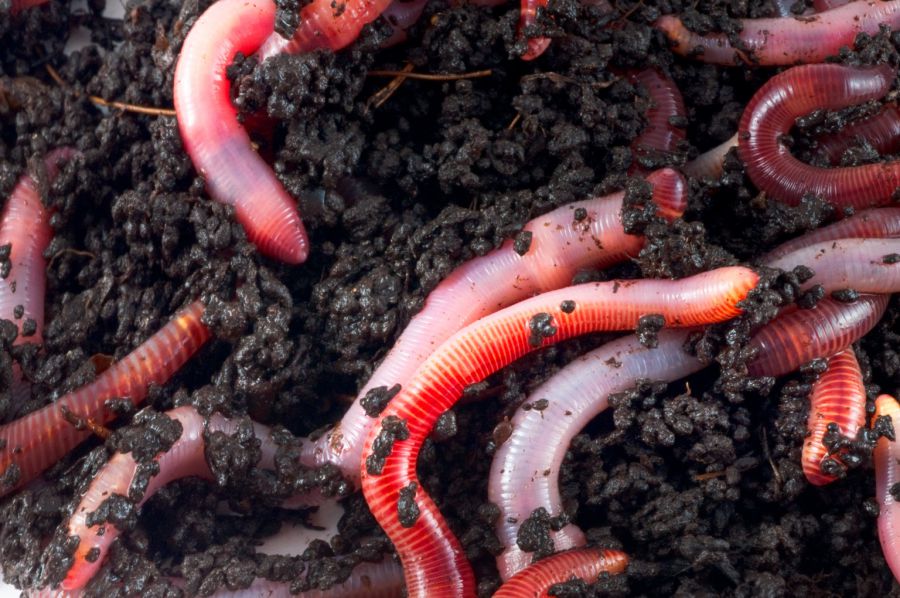 Earthworms are very vital for maintaining the fertility of the soil. They eat fallen leaves and other plant materials and return the vital nutrients that are locked up in the waste back into the soil.

The fact that earthworms easily digested the polyphenols had left the scientific community puzzled. A scientific team led by Jake Bundy and Manuel Liebeke affiliated with the Imperial College London were able to isolate drilodefensins in the guts of 14 earthworm species.

Drilodefensins was not found in the gut of other Annelids like Leeches and sewage worms.

Bundy quipped that without drilodefensins, the fallen leaves will be left on the earth. For every person on this planet, there are at least 2.2 pounds of drilodefensins present in the gut of earthworms that populate the world’s soils.