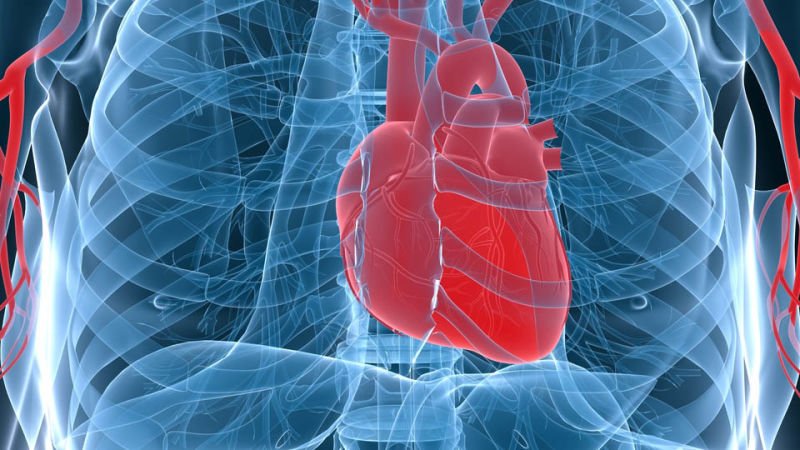 A revolutionary new method to create a three-dimensional cardiac tissue which beats in a synchronized manner has been perfected, and it could pave the way for better and less toxic treatments. Most heart medications are tested on 2D or 3D in vitro cardiac tissue. However, it does not beat in unison and also requires helper cells on which it can acquire nutrition to grow. It is for the first time researchers have perfected a heart tissue which does not need any supporting cells and can be made out of the tree types of cells which are found in the heart- contractile cardiac muscle cells, connective tissue cells, and vascular cells.

The biggest challenge in creating a three-dimensional heart tissue was to make the three types of cardiac cells to beat together in a synchronized manner. However, the heart tissues need to get nutrition at a very high rate to beat continuously. Therefore scaffoldings have to be installed. This makes it impossible for the cardiac cells to beat in a harmonious and synchronized manner.

Muhammad Yousaf, Professor at York University in Toronto, Canada along with his team has perfected the first 3-D in vitro heart tissue with three cell types which can beat in unison instead of beating in different intervals. The substance used for sticking the three different types of cardiac cells will also provide researchers with tools to create and test the 3D in vitro cardiac tissues in their laboratories.

Cardiovascular ailments are increasing, and better drugs are being invented. It would require a lot of cardiac tissues to test its efficacy. The tissues must mimic the properties of the cardiac tissue and must beat in a synchronized manner. All the cells must be in contact with one another to beat in unison. Yousaf has already created a startup to commercialize the ViaGlue reagent and to provide custom 3D tissues on demand.