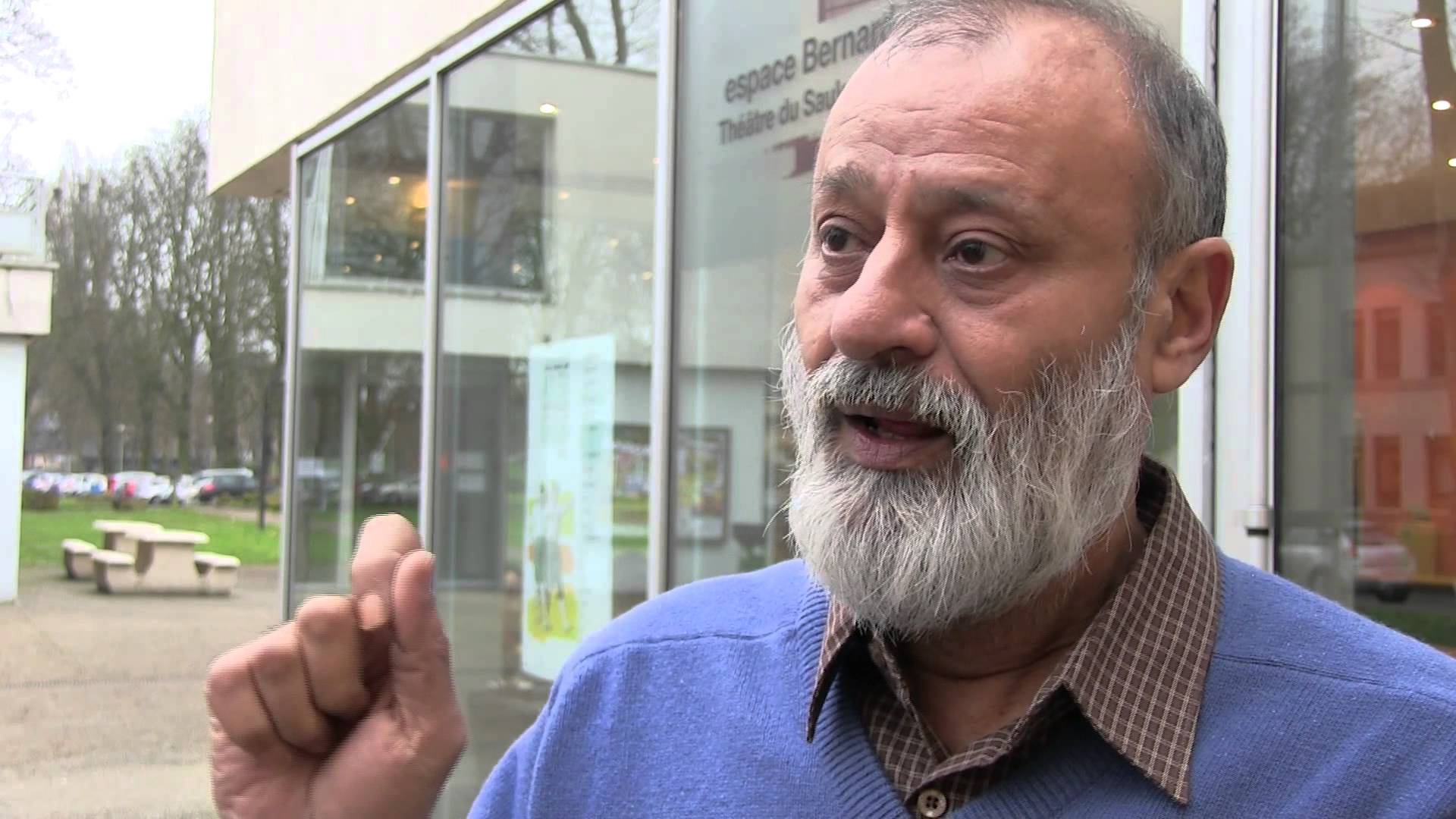 Indian Institute of Mass Communication (IIMC), a reputed organization that turns out approximately 350 top notch media professionals each year, call upon eminent industry players and media experts, exposing information service officials to myriad of workshops. Lately, the institute cancelled the invitation that it had given out to eminent scientist Gauhar Raza, after the institute realized that scientist had prepared a documentary on the terrible Gujarat riots.

Mr. Raza is the Chief Scientist working at National Institute of Science Communication and Information Resources, in the realm of Department of Science and Technology. He was invited to address a consortium of Indian Information Services Group A officers at the premises of IIMC, slated on April 8, 2015. However, a day before this event taken place, the institute withdrew the invitation offered to him, hurting his prestige and respect, without giving much of a reason.

Mr. Raza commented that the institute had previously sought for dates and finally confirmed the dates. On April 7, 2015 officials from the institute had called the scientist up and had been asking and enquiring about sending a vehicle, specifically a car, for transportation purposes.

The institute officials got cold feet after learning the fact that the dignitary had worked towards making a documentary pertaining to Gujarat riots, dubbed ‘Junoon Ke Badhte Kadam’, which means that the Evil stalked the entire land.

This bizarre decision to cancel the event apparently seems to be based on Mr. Raza’s link with the documentary on the horrific Gujarat riots.