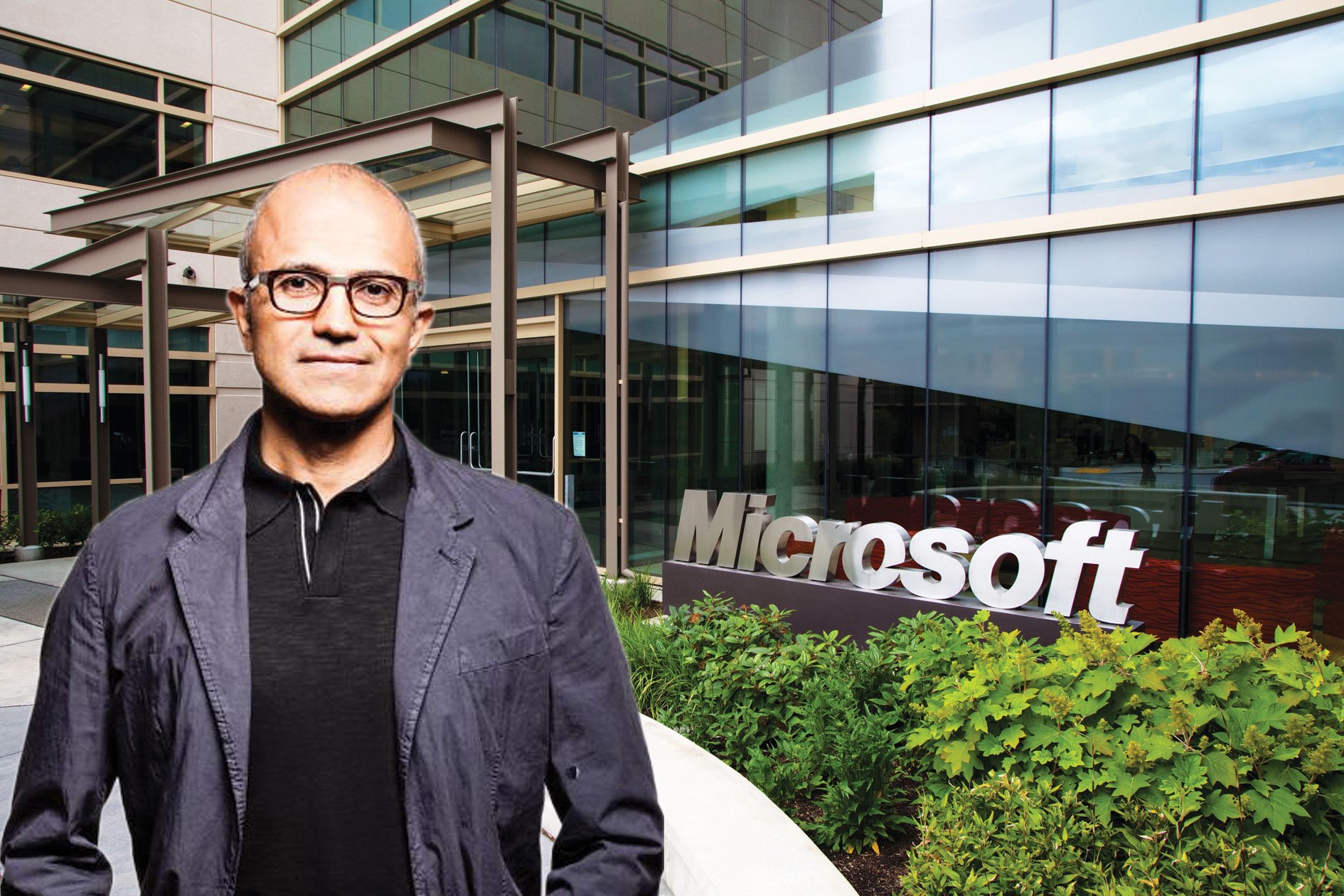 On Monday, Microsoft CEO, Satya Nadella stated that the software giant would like to tie-up with T-Hub for developing startups and accelerators. He made this announcement when he visited T-Hub, the largest incubator of India.

Addressing those budding entrepreneurs, he said that there is a dramatic growth of Indian talent in that area and their dominance is clearly visible. Satya Nadella visited T-Hub, a facility located in IIT Hyderabad, on his private visit.

He further added that Microsoft has a dream of empowering local entrepreneurs so that last mile connectivity can be solved. Nadella believes that this energy comes only from interaction with entrepreneurs all across the globe.

In an inspirational talk, he addressed the entrepreneurs and stated that there are 3 points to succeed, Culture, Capability and Concept. Entrepreneurs must start learning from day 1 and should start chasing their idea or concept. He insisted on improving the capability of chasing the idea and culture.

Satya Nadella is of the opinion that failure is very important as one can learn only after he fails. He was taken around the T-Hub by Information and Technology Minister of Telangana, K.T Rama Rao and was explained about several government initiatives.