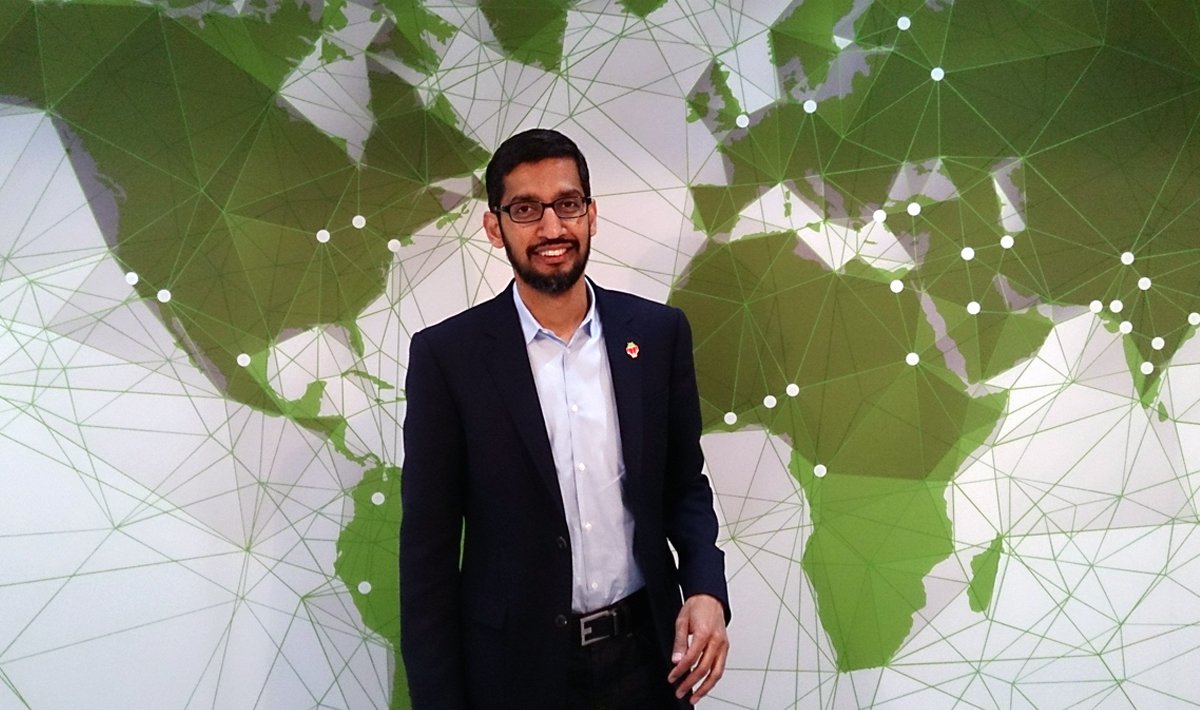 Mr Sundar Pichai, 43, has achieved new heights in the company as he has been appointed as the CEO of a newly organized Google after Mr. Schmidt and co-founder Larry page. Once again an Indian-origin technologist has made his way up to head multiple-billion dollar worth American giant.

This well-deserved elevation of Pichai was highly appreciated by Microsoft CEO Satya Nadella, Google’s Executive Chairman Eric Schmidt and other technology executives. Mr Schmidt seemed quite enthusiastic for the re-organisation of the company and its new venture named “Alphabet”. He commented on Twitter as well as on Mr Page’s Blog post about Mr Pichai “Really excited about the vision and brilliance of Sundar….he’s going to be a great CEO”. He also mentioned that the new name “Alphabet” given to the parent company is “Awesome”.

Pichai was also applauded for his achievement on micro-blogging site by Bret Taylor (co-creator of Google Maps, ex-CTO of Facebook and co-founder of technology Quip) and Danny Sullivan (Founding Editor of digital news daily Marketing Land).

Google made the announcement about the restructuring of its organisation and appointment of its new CEO in a filing with federal regulator Securities and Exchange Commission. Google praised Sundar for his work since he joined the company in 2004 mentioning that he has led a number of key consumer products which are now used by hundreds of millions of people. Before being promoted, he served as Senior Vice-President of Products at Google and Overseas Product Management.

Mr Sundar Pichai did his B-tech from IIT- Kharagpur, a MS from Stanford University and an MBA from the University of Pennsylvania.