The SanDisk Connect Wireless Stick will be launched on Indian e-commerce portal, Flipkart, in the beginning, thereafter it will be made available for various other retailing and online channels, by the end of the year 2015.

The device works with computers, smartphones and tablets; it allows the user to access and transfer larger media files wirelessly. Users can simply share and save videos, photos and movies, or stream music and HD videos from various devices. The SanDisk Connect Wireless Stick in a single charge can stream audio/video for more than 5 hours.

The new flash drive has a USB connector, which allows its user to connect stick directly to a computer for instantly saving and sharing data. 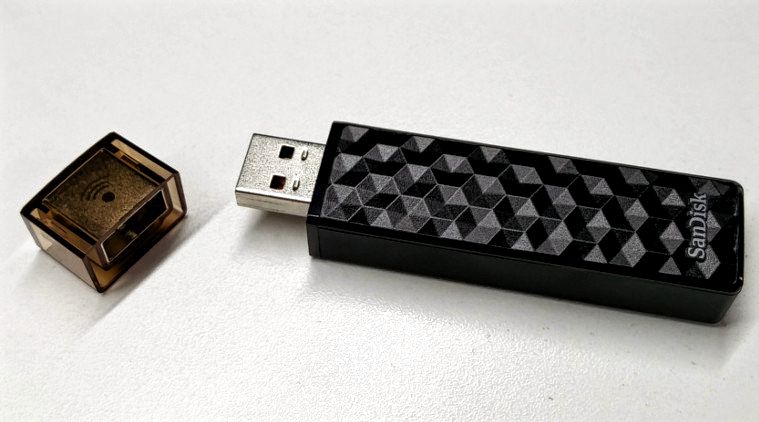 At the launch event of new SanDisk Connect Wireless Stick, Rajesh Gupta – SanDisk India Country Manager said, “The new SanDisk Connect Wireless Stick is elegantly designed. It will give people an intuitive and simple way to save, share, access and transfer all the great content they consume and create across multiple devices, without breaking the bank.”