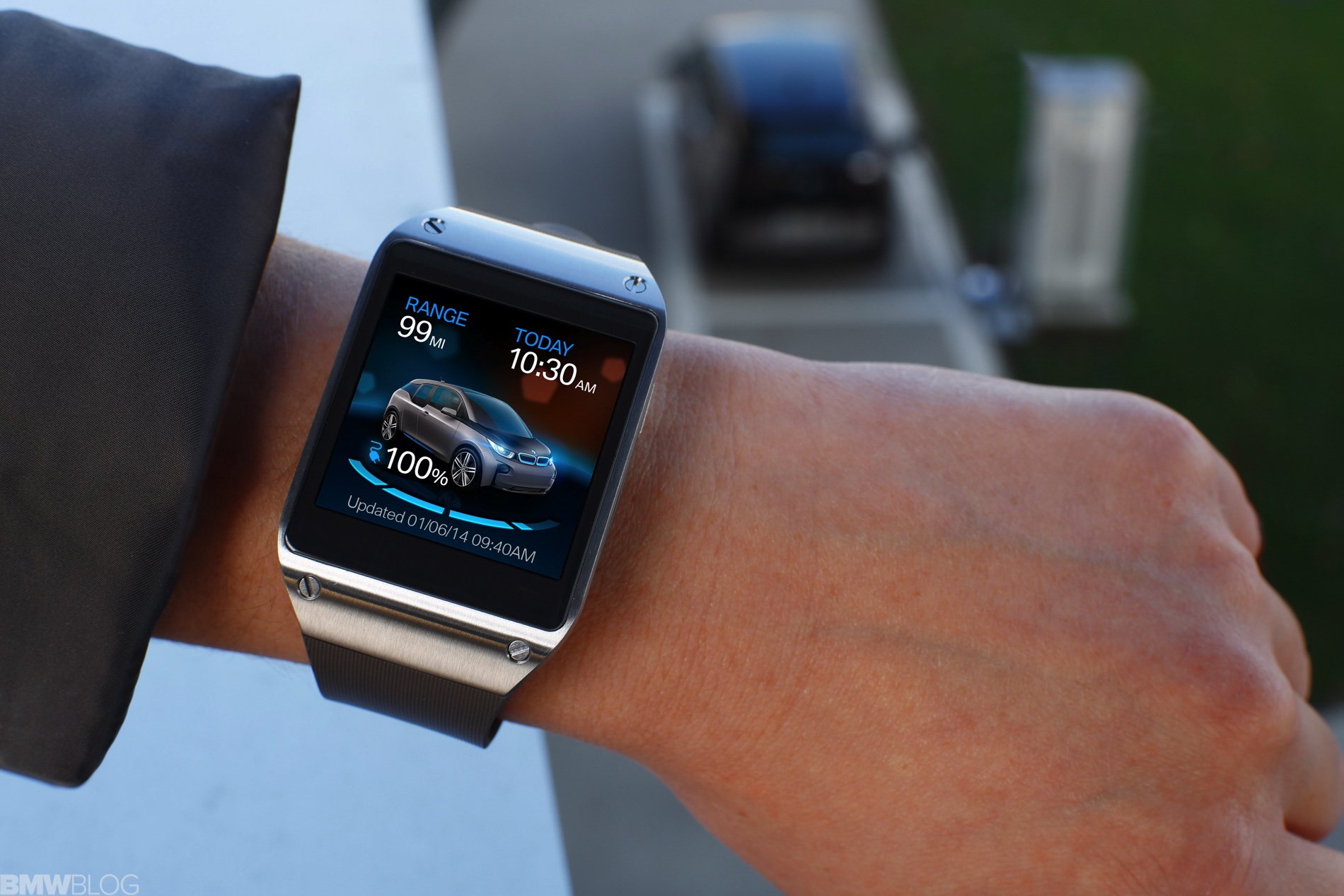 Samsung, world’s leading handset maker is poised to release a new smart gear watch soon. Obviously, the new gear would be advanced, improved in style, technicalities, and even a new OS. Yes, you heard us!

The South Korean electronics giant was keenly developing a new operating system for their handsets trying to reduce the dependability on the Google’s Android. With this, it will enter the elite club, of manufacturing smart handsets working on indigenous OS.

For Samsung the saying, Today’s oak is yesterday’s nut that held its ground steadfastly is realistically relevant. It is with this vision the company along with other partners building up and evolving its latest OS software ‘Tizen’.

With a commanding market share of 63 percent of smart phones worldwide it required an urgent attention from Samsung to create its own operating System that would give it an access to fresh avenues of generating more revenues that are being frisked away by Google at present. In addition, Tizen is that window of opportunity for Samsung.

Tizen is an open source, standards based software platform aimed towards various mobile operators and technology manufacturers. It is a pet project of Linux community initiated in the year 2012, under the brand name Tizen Association.

Samsung claims Tizen to be different from other mobile OS through its immense scalability and developer friendly features. Which will not be restricted only to the mobile devices but would also be extended to tablets, netbooks, automobile systems and televisions as well.

The Technical Steering Committee handles Tizen. It is a legal body comprising 10 Industrial heavy giants on its board like Fujitsu, Huawei, Intel, KT Corp, LG, NTT Docomo, Orange, Samsung, SK Telecom and Vodafone. Samsung is being the largest contributor for the initiative.