In the interest of reducing road accidents, Samsung is going to launch an auto-reply app to prevent distraction while driving. Though there is always a voice in the back of a driver’s head that the consequences of taking a call or texting while driving could be fatal, the temptation to do it is huge.

In order to prevent such instances, the South Korean giant is working on an app called ‘In-traffic’. The smart app can automatically send a reply to a text message that the user receives while he/she is driving. The app uses GPS in the smartphone that senses when the user is driving or riding and sends a reply.

Currently, the app is being beta tested by users in the Netherlands. 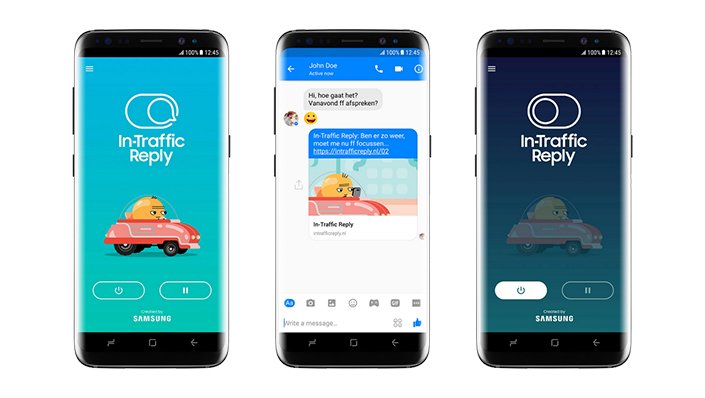 For the time being the general message for drivers and riders stands. The temptation to text while driving can be very compelling, but it is important to overcome it. It is not only in the interest of the one behind the wheel but also in the interest of others who may or may not be involved in the resulting accident.