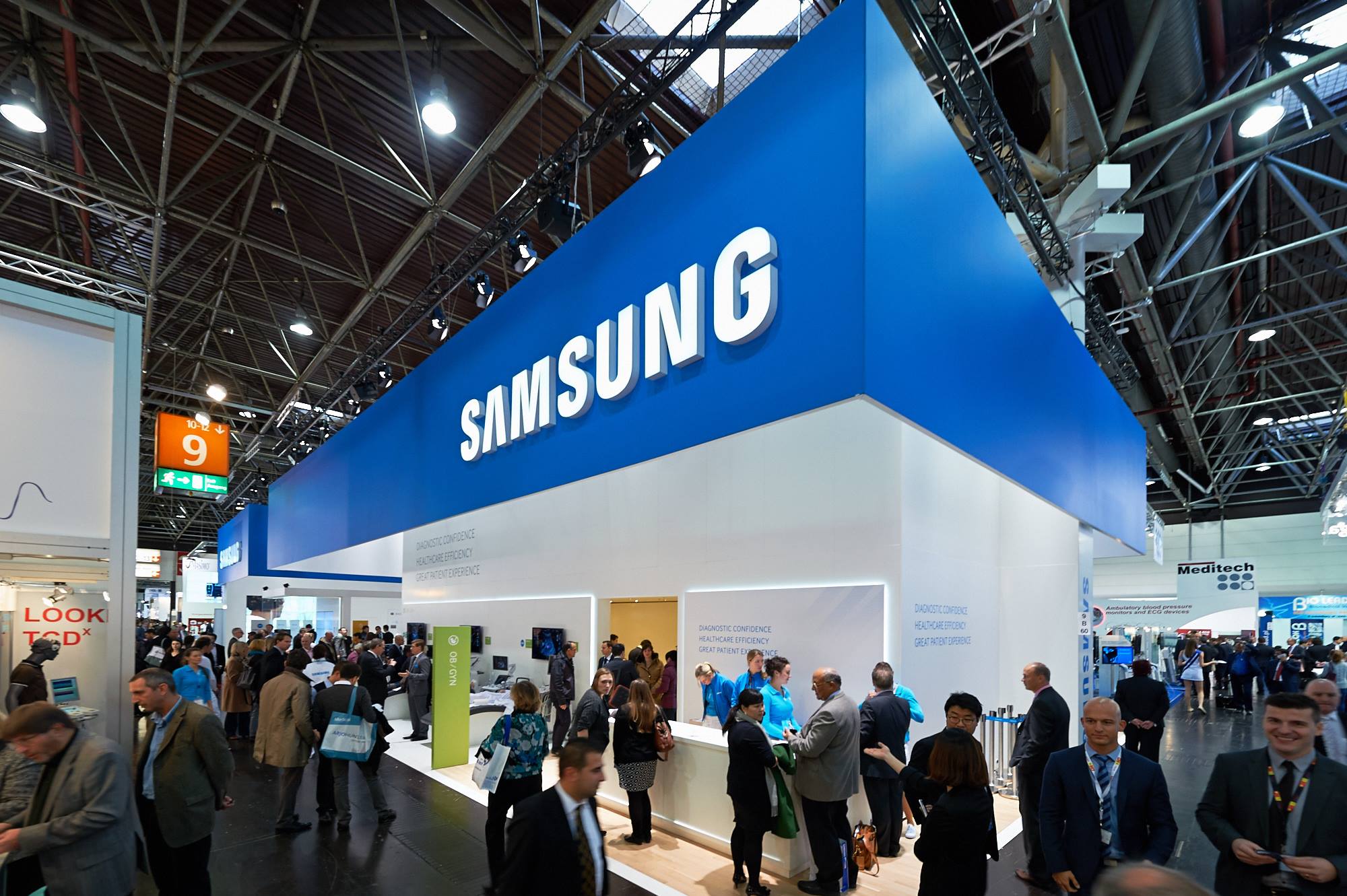 Samsung had adopted a strange advertising campaign for its latest TV which exhibits the product as a “seductive TV.” The company plans to introduce its new Ultra HD TV at this week’s annual Consumer Electronic Showcase.

Samsung has recently released a teaser for its Ultra HD TV and said that the company will introduce the product at the Last Vegas CES of the year.

The advertisement seems to be like that of a movie premier as the company calls it a “Seductive Pictures” production. According to The Verge, Samsung is seeking to lure attention towards the curved 4K TV by highlighting its pure sex factor.

Although the company has not yet revealed many specifications of the product, it is known to run on Tizen. Samsung’s other smart TVs also run on the Tizen Operating System, instead of the open source Android platform.

Apart from this, what has been revealed in the advertisement is that the TV supports quantum color in a stylish curved look. The company plans to showcase how the TV would be able to communicate with the other household equipments such as the vacuum cleaners, refrigerators, and washing machines.

As Samsung moves its software from smartphones to big-screen TV sets, it is seen as posing a challenge to technology giant Google. Both the big tech companies are making rapid moves by developing what they call as smart homes.

The move comes after an unfavorable delay of one whole year when Samsung failed to launch the expected Tizen-based phones.

With a Tizen-based TV, Samsung is seeking to incur revenues from its OS in a similar way as Google and Apple fetch revenues from their respective OS.

This would allow the Suwon-based company a potential share of the Internet-connected market, which is estimated to be worth $7.1 trillion in the next five years.