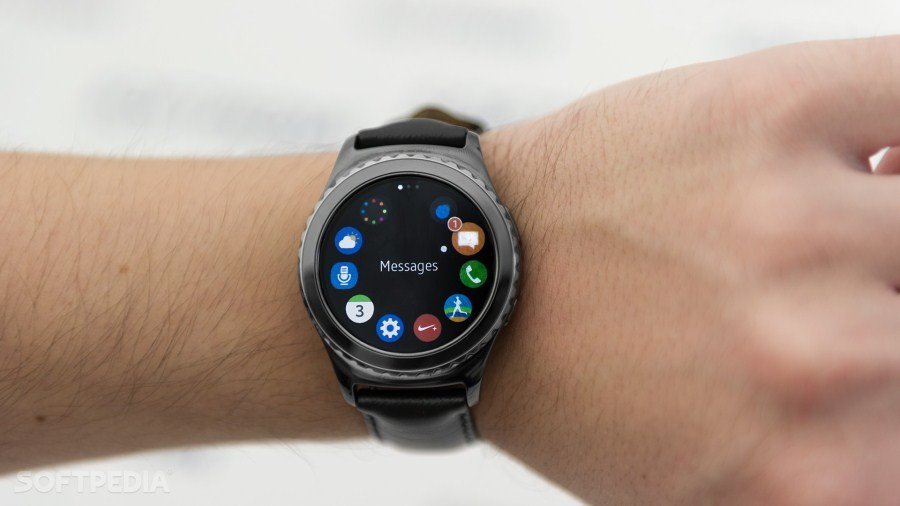 Samsung Gear S3 smartwatch is expected to launch in India in early 2017. The smartphone major has launched Gear S3 in Canada, Europe, Korea, the US, and the UK. However, the company didn’t provide any information regarding its availability in the emerging Indian market.

According to a popular Samsung news portal Sammobile, the Gear S3 will be unveiled in India in January 2017. Even though there is no clear indication of the expected date, the release will occur before the end of January 31.

On the specifications segment, Samsung Gear S3 features a large display with support for Full Color Always On Display mode. The watch also offers an integrated loudspeaker for calls and music playback. Moreover, the next edition of Gear smartwatch also provides support for GPS connectivity to enable you to track activity. You will be able to experience enhanced battery life due to a large battery.

As of writing this, we only have information that the new Gear series will be launched in India. There is no specific clarify about the exact launch date.