Samsung rolls out Bixby voice support to Galaxy S8, and S8+ in the USA 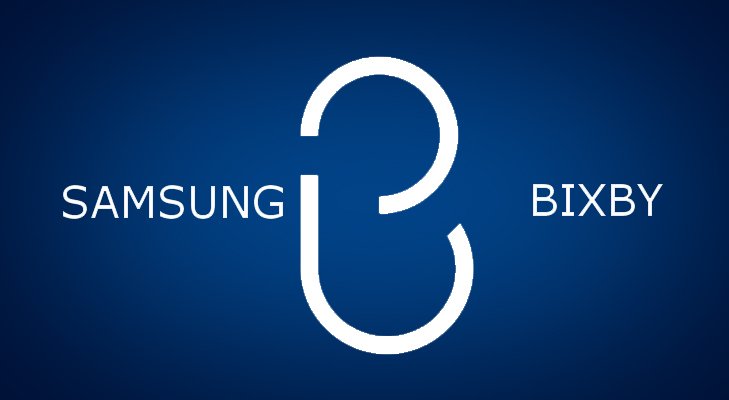 Samsung has rolled out the Bixby voice support feature in the United States. Bixby is the Samsung’s in-house voice-assistant powered by Artificial Intelligence (AI) which was previously available to the Korea users only. Bixby voice assistant is currently accessible on the Galaxy S8, S8+ smartphone and expected to be a part of the most awaited flagship; the Galaxy Note 8 soon.

Operating Bixby is quite a simple task as Galaxy S8/S8+ users get a dedicated Bixby button to activate it or users can enable Bixby by voice command by saying “Hi Bixby.” Bixby voice assistant is quite versatile in term of understanding regular sentences and natural languages.

Samsung is giving its major emphasis to shaping the Bixby in the best possible way and is expected to stand up good against the likes of Apple’s Siri, Amazon’s Alexa, and Google’s Assistant is just a couple of months from now. Bixby has a range of feature which can variously help users. Here is the list of some important attributes of Bixby,

Bixby is the most proactive project of Samsung in recent times, as Apple’s Siri, Amazon’s Alexa, and Google’s voice assistant are already rocking the floor and doing quite good, it’s only natural for a company like Samsung to jump in on to their assistant. Samsung R&D has spent quite a long time on Bixby in order to expand and diversify it voice assistant capabilities and seems that company wants to lead the AI race.