Samsung reveals two versions of the Samsung Galaxy A7 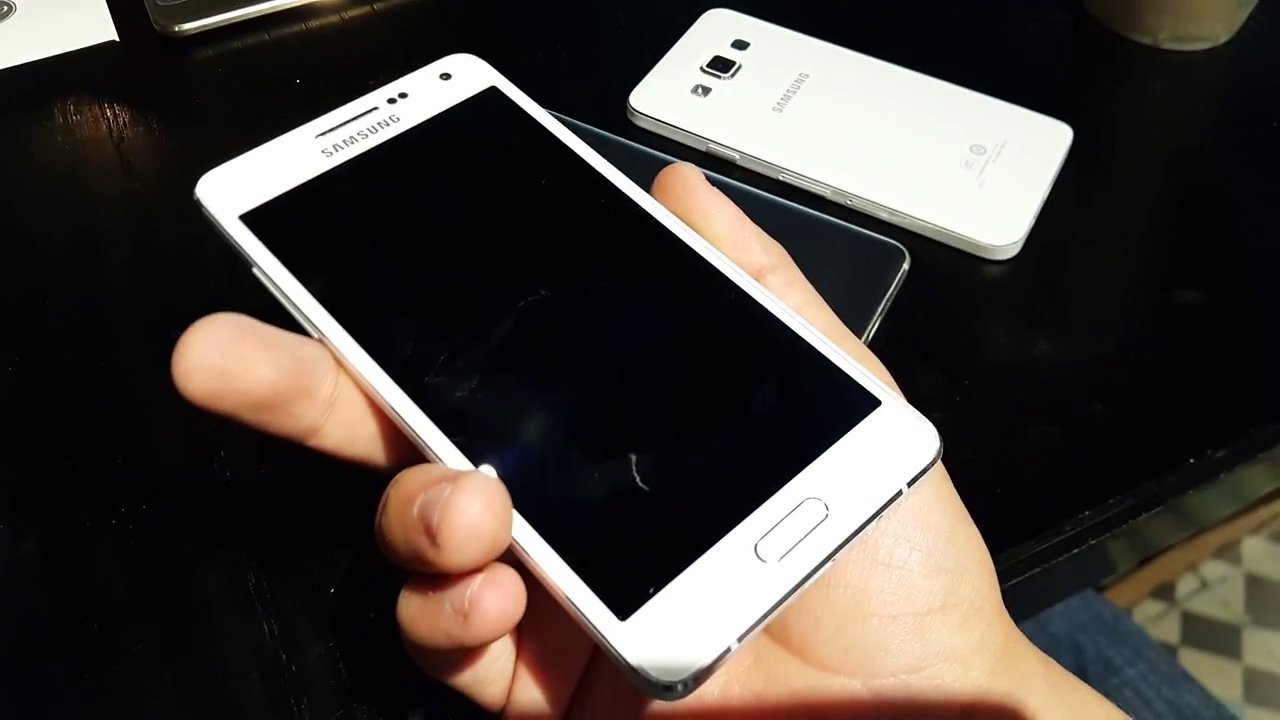 Samsung has officially announced the launch of its super-slim smartphone, the Samsung Galaxy A7.

Samsung Galaxy A7 has been related to many rumors and speculations, but the company has now made the device official. The company said that it plans to launch the new smartphone as early as within the first quarter of 2015.

The Samsung Galaxy A7 supports a slick look and is a super-slim smartphone. The company announced that it will feature a slick metal-clad device, and also plans to launch two different versions of the device. Samsung said that it will launch two versions depending on the market. While, in some markets, the device will be fitted with a Qualcomm Snapdragon processor, in the others, it will use the company’s own Exynos processor.

Samsung explained the difference in the two versions by saying that the attraction of the new smartphone is not its hardware, but its design. In either version, it will be seen featuring a metal body of thickness of as little as 6.3 mm.

Apart from this, the other technical specifications of the device include 2GB RAM, along with an in-phone storage of as much as 16 GB. The internal storage can be expanded via a microUSB. The device will run on the Android version 4.4 KitKat. It will come with a big screen of 5.5 inches having HD Super AMOLED Display. Among other high-end phone features, the Galaxy A7 will support 4G LTE connectivity. It also has a rear and a front-facing camera. While the rear camera offers 13 MP, the front camera is a 5 MP camera. In addition, the package includes 2600 mAh battery and a special feature which offers buyers an optional dual SIM functionality.

The slick phone will be introduced a number of attractive colors such as white, gold and dark blue.