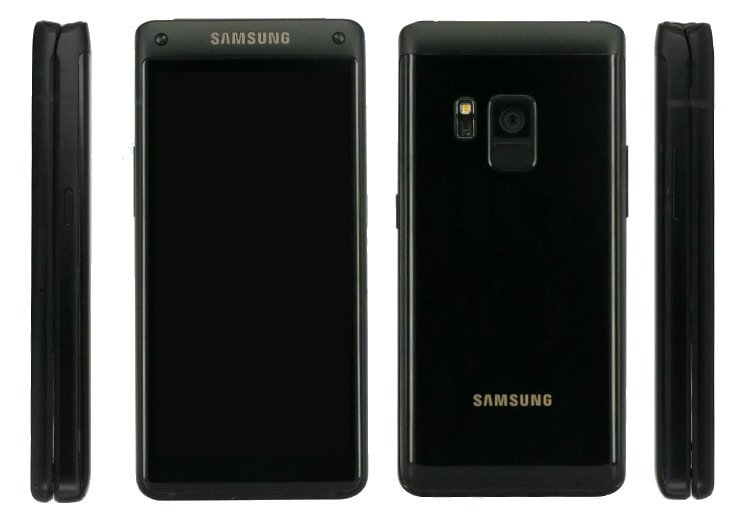 South Korean giant has launched their next iteration of the flip smartphone in China known as Samsung SM-G9298. This dual-SIM handset looks absolutely premium and comes in a Black color variant. The main USP of the device is its two 4.2-inch full-HD Super AMOLED display which is situated on the inside and outside of the device.

The SM-G9298 seems to be strange offering for me because it is way too heavy regardless to its design perimeter. Secondly, 4.5 inches may not evoke majority of users but still, it is justified panel size for a demographic region like China. Apart from this two aspect, the device seems to be good in term of hardware and camera capabilities and hope it can do wonder in the Chinese market where the company already facing fierce competition with the local and the Global brands.