Samsung May Lose its Smartphone Leader Crown to Apple 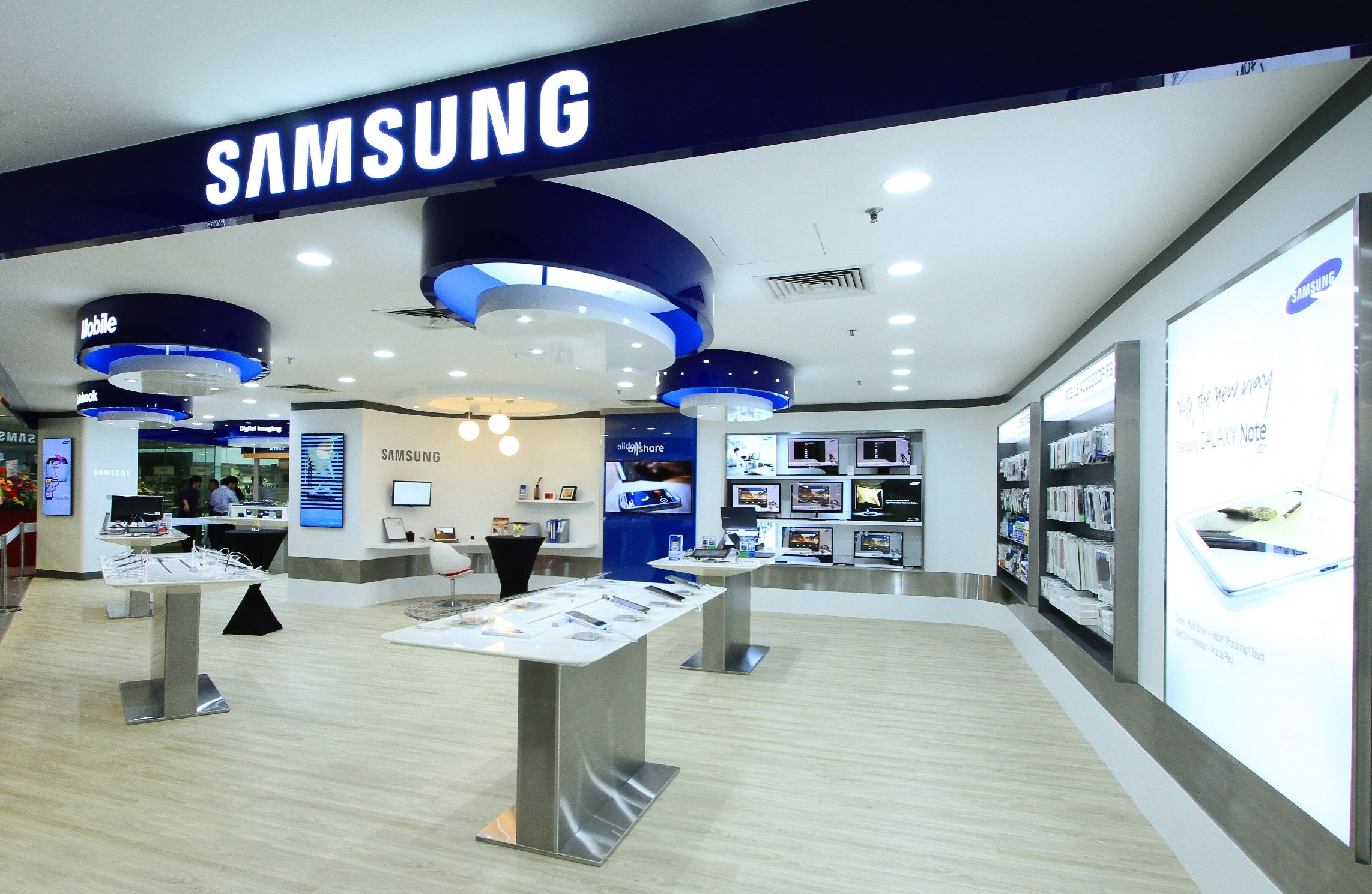 Samsung has been constantly the leading smartphone manufacturer in the world. Thanks to Android and its wide range of smartphones for people of all budgets and needs, Samsung has sold millions of smartphones around the world to secure itself the leader of the smartphone world in terms of popularity and sales.

But all that may be changing. The Korean company posted its quarterly mobile earning report on Thursday, and it doesn’t look good.

According to Samsung, its earnings from smartphones and other mobile gadgets dropped 64% annually in the fourth quarter of 2014. It earned a total of 1.96 trillion won, which is about 1.80 billion in US dollars. This is the first time Samsung posted annual earning fall in the last three years.

What hurts more for the company is its biggest rival Apple posted the biggest profit in corporate history breaking all previous records. Analysts were already forecasting that Apple may win back the crown of smartphone leadership from Samsung, and Thursday’s Samsung earning report only indicates so.

Apple posted a record-breaking 74.5 million iPhone sales in three months until December 27 2014. The Cupertino-based company’s success was largely contributed by huge sales of its iPhone 6 and iPhone 6 Plus. Meanwhile, Samsung is desperately trying to keep its marketshare in the smartphone industry. A lot of what happens in the future depends on what Samsung introduces with its next flagship phone, Samsung Galaxy S6. If it fails to amaze customers and doesn’t sell as expected, Samsung may find itself in trouble in the coming days.

The new phone is expected to launch at the beginning of March in Mobile World Congress that takes place in Barcelona, Spain.