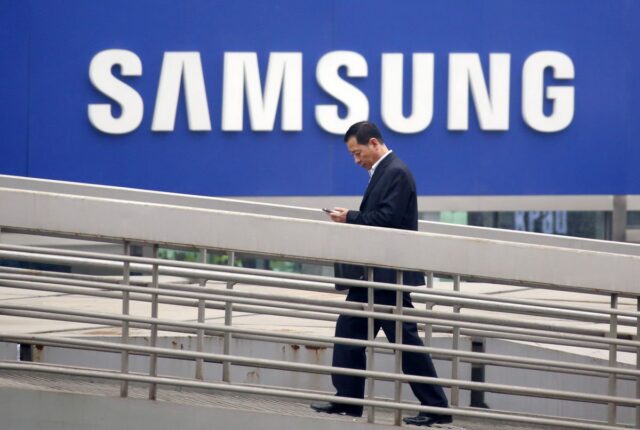 Samsung is scheduled to launch Galaxy S7, S7 Edge, S7 Edge+ smartphones simultaneously at MWC 2015 in Barcelona, which will be held from February 22 to 25. At the recently concluded CES 2016, Samsung did not make any announcements about their upcoming Galaxy range of smartphones.

It looks like the Korean manufacturer has given popular leak geek, Evan Blass a chance to disclose about the rumoured upcoming launch via Twitter.

On his Twitter timeline, Blass revealed that the new Samsung Galaxy S7 models will be launched on the same day at the same time, instead of two separate launches in 2016.

Surprisingly, Samsung Galaxy S7 and its higher counterparts will most probably see the return of water-resistant technology, which the company had dropped in Galaxy S6.

Except the display size and form factor, all new Galaxy S7 series is expected to feature the same chipset, processor, memory and internal storage. While the standard S7 phone is expected to ship with a flat display, the Galaxy S7 Edge and Galaxy S7 Edge+ will most likely feature a dual-edged curved display with Quad HD resolution.

Bundled with Android 6.0 Marshmallow operating system out-of-the-box, the Galaxy S7 is expected to offer a 3000mAh battery with a microSD slot, which was dropped in S6.

As of reporting this, we don’t have exact specifications for the sensors and technology used in the primary and front-facing cameras.

Adding a medical effect, the upcoming Samsung Galaxy S7 is expected to provide an ability to verify your heart rate and SpO2 in addition to a fingerprint scanner and other standard sensors.