The Samsung Galaxy S5 has a 5.1-inch FHD Super AMOLED screen with 1920 x 1080 resolution. Running on Android 4.4.2 KitKat, the Samsung Galaxy S5 is powered by an Exynos 5 Octa SoC with a quad-core 2.1GHz processor and a 1.5GHz processor. The smartphone has a 2GB of RAM.  It has a 16 MP rear camera and 2.0MP front camera, along with autofocus speed up to 0.3 seconds, and features like advanced High Dynamic Range (HDR), as well as Selective Focus.

“The Galaxy S5 is yet another great proof point of people-inspired innovation. Designed to be both effortlessly smart and intuitively simple, the Galaxy S5 has been created to maximize consumer benefits by integrating superior hardware with enhanced smartphone usability and an iconic design,” said Vineet Taneja, Country Head, IT & Mobile Division at Samsung India.

“This sleek and innovative smartphone believes in the importance of an effortless user experience, making your life easy and hassle-free; and, it empowers your life, helping take care of your well-being. At Samsung, we’ll never stop pursuing innovation conceived by people, so we can inspire them in return,” – he added. 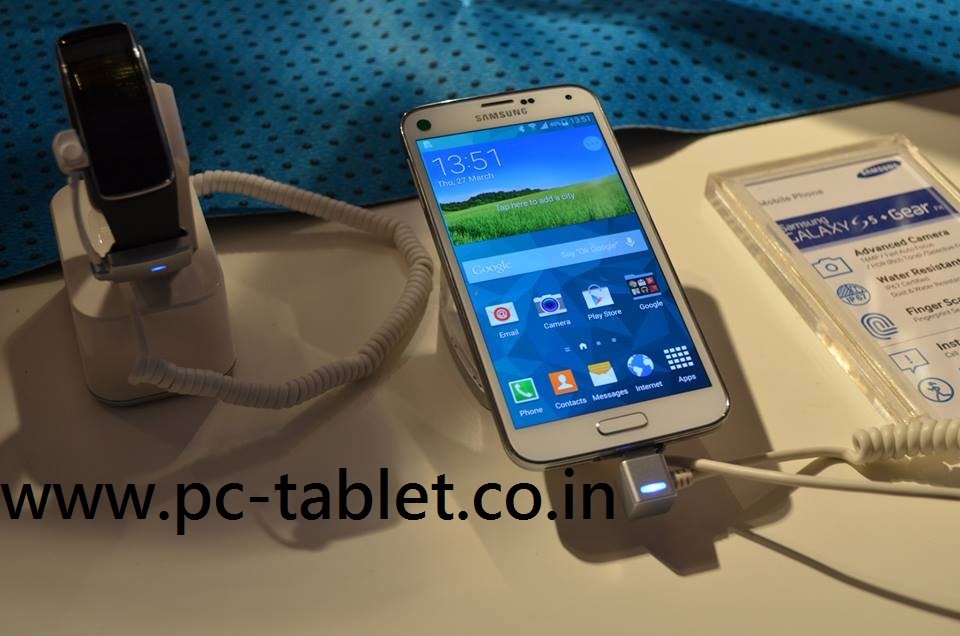 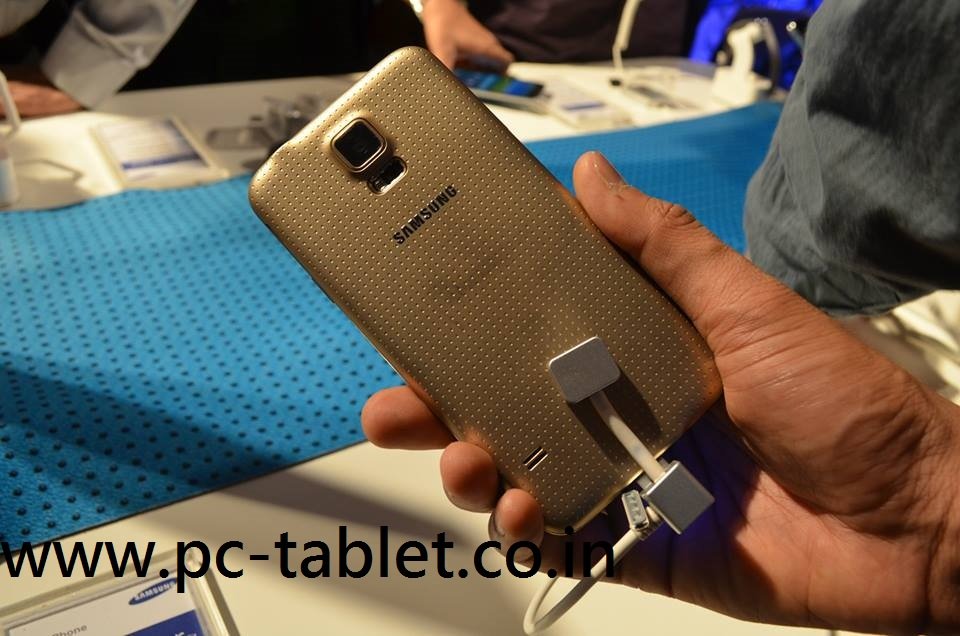 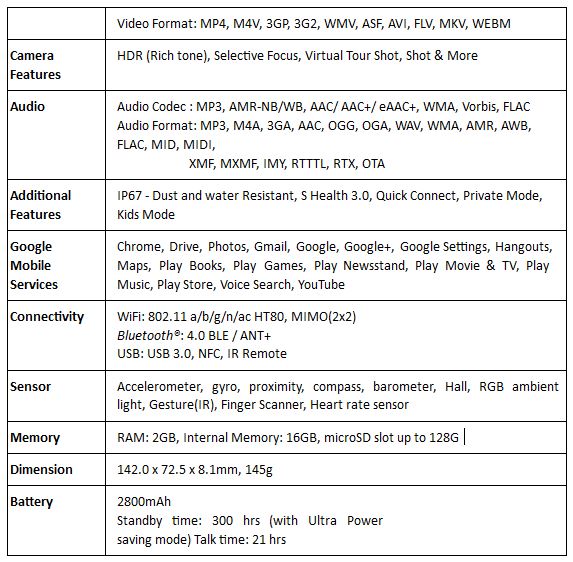 Along with it, Samsung also  introduced its devices, based on the wearable technologies includes Gear Fit, Gear 2 and Gear 2 Neo in India. The Samsung Gear Fit has a 1.84-inch Curved Super AMOLED touchscreen display. It helps consumers to be up to date with instant notifications from their Galaxy smartphones with several activities they perform such as incoming calls, emails, SMS, alarm, S-planner on the move. 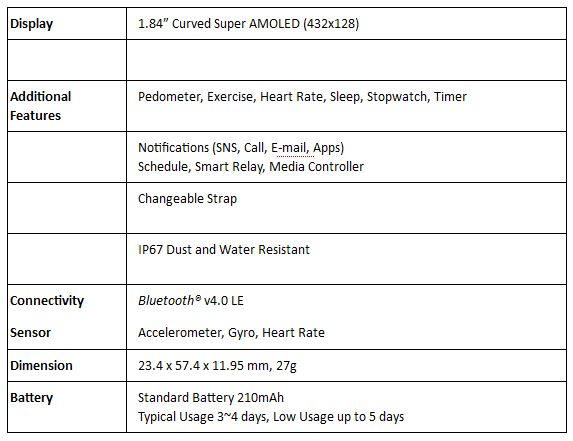 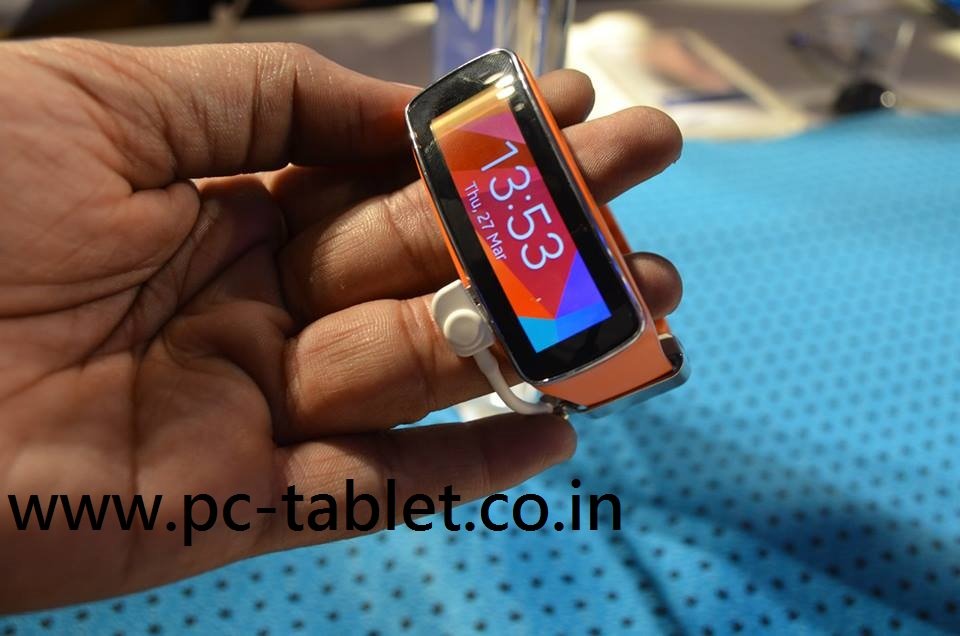 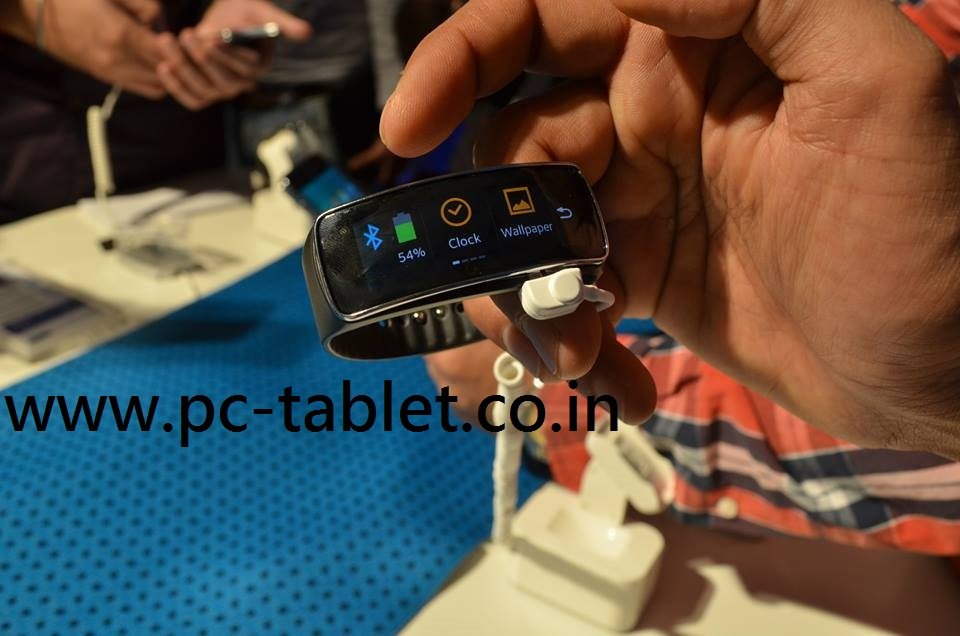 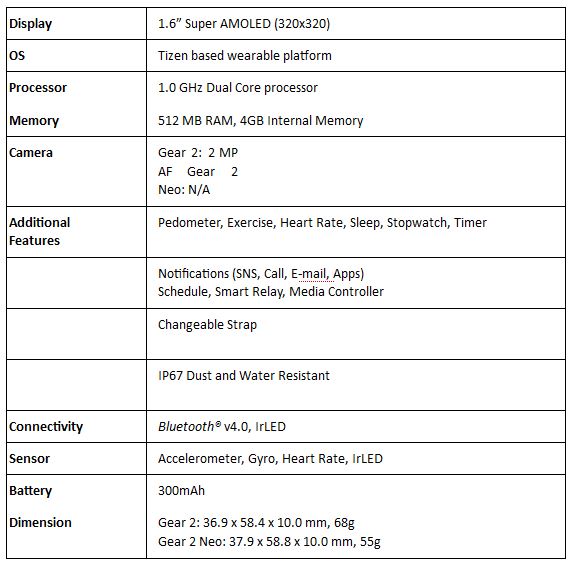