Home News Samsung and Intel Security will Collaborate to Tighten up Security of Tizen... 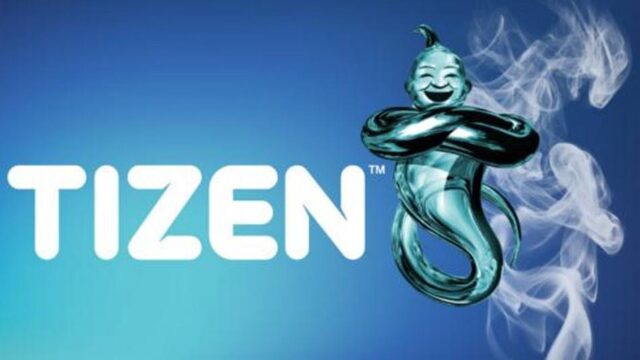 World’s most popular computer processor manufacturer Intel’s Security department has just announced that it has partnered up with world’s most popular smartphone manufacturer brand Samsung to tighten up the security of its smartphones. But the catch is, the new collaboration will have Intel Security tighten up the safety of Tizen smartphone, not Android that most of Samsung’s phones run on.

Tizen is a lightweight operating system that Samsung has been developing for years now. Intel and Huawei, among others, have been cooperating Samsung in the development of Tizen. The operating system is geared towards the low-end, low-cost smartphones that do not have high-end hardware. It’s also intended to lower the dependence of Samsung on Google for Android operating system.

The first smartphone that runs on Tizen was Samsung Z1 launched in India earlier this month. The Korean giant announced that it will continue development of Tizen operating system and produce more Tizen powered smartphones right in India.