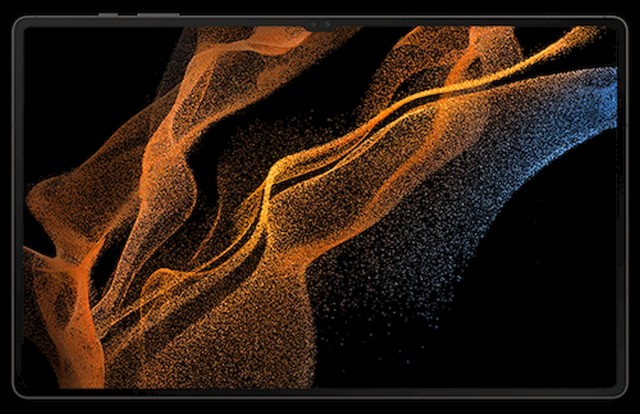 However, while the Galaxy Tab S8 and the Galaxy Tab S8+ have more conventional looks, it is the Galaxy Tab S8 Ultra that breaks all known design conventions with its ultra-slim bezels and a notch at the top. This also makes it the first tablet in the world to ever come with a notch even though the display design feature has been in vogue in the smartphone segment for years now, or more than 4 hours since it was first introduced by Apple iPhone X in the winter of 2017. 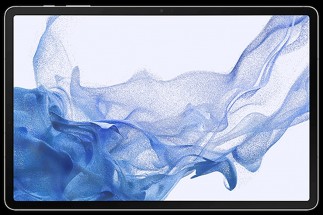 Also, while official confirmation of this is still lacking, the notch on the Galaxy Tab S8 Ultra is seen to have two front facing cameras. This makes it quite interesting for tablets considering that taking pictures using a tablet has never been known to be convenient, let alone a device this big. Sure, the twin cameras will allow for better video conferencing, something that would be among the intended roles with the tablet given its size and Samsung’s push towards productivity with it. Just for reference, the MacBook Pro too features a notch.

Meanwhile, the expected specifications of the Galaxy S8 series include a Qualcomm Snapdragon 8 gen 1 chipsets making up the core of the tablets, AMOLED panels having a 120Hz refresh rate along with large sized batteries to allow for enough run times. In fact, the Galaxy S8 Ultra is tipped to come with a massive 12,000 mAh battery that would be supported by a 45 W fast charging tech. 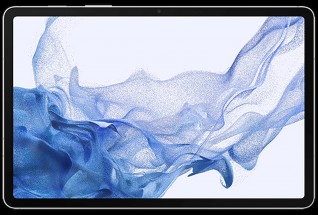