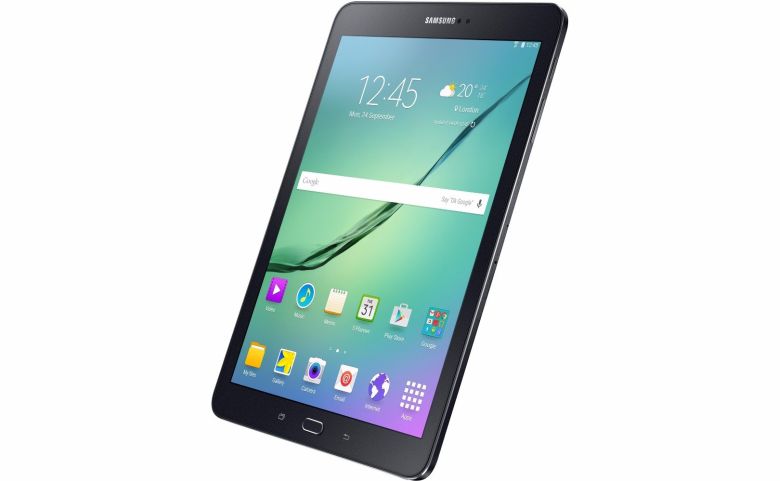 Samsung has mailed media invites for a keynote presentation for the upcoming MWC 2017 on February 26. Even though Samsung has already disclosed that the company will not showcase the Galaxy S7 at MWC 2017, we have credible information that the smartphone giant will most likely unveil the Samsung Galaxy Tab S3 tablet.

Samsung took to Twitter and shared a teaser image of the rumored tablet with a physical home button at the bottom. We can also see the date, time and the webcast URL on the teaser. Since the outline looks like a wide object, we can infer the upcoming gadget should be a tablet and not a smartphone. The company has tweeted that big news is on its way. Hence, you should not miss out along with the link to Samsung Galaxy Global web page.

Big news is on its way. Don’t miss out. https://t.co/ChwhlkYISP pic.twitter.com/rblHI0BkPq

According to leaks, the upcoming Samsung Galaxy Tab S3 is expected to be available in both Wi-Fi (SM-TB25) and 4G LTE (SM-T820) variants. Moreover, you can expect the integration of a 9.6-inch display with a resolution of 2048×1536 pixels.

Expected to be designed in full-metal unibody, the tablet will measure 5.8mm in thickness. Regarding price, the Galaxy Tab S3 will most likely cost 700,000 Korean won, which equates to Rs. 41000.

In August 2015, Samsung had launched the Galaxy Tab S2, and it was a great success. In addition to Samsung, companies like LG, Alcatel will also unveil their flagship smartphones and tablet during the upcoming MWC event.

According to reports, Samsung has decided to delay the launch of Galaxy S8 and Galaxy S8 Plus to March. The main reason for the delay is attributed to the addition of Snapdragon 835 processor. Moreover, Samsung is currently conducting testing process at 15% higher than normal surface temperatures.

According to analysts, the company will not be able to tolerate another round of fiasco identical to Samsung Galaxy Note 7. Hence, the product team is taking all safety measures to ensure fault free smartphone.

Initially, the tablet will be available in China. It remains to be seen as to when Samsung will launch the Galaxy Tab S2 in India. However, we can expect a new launch event in India by the middle of 2017.