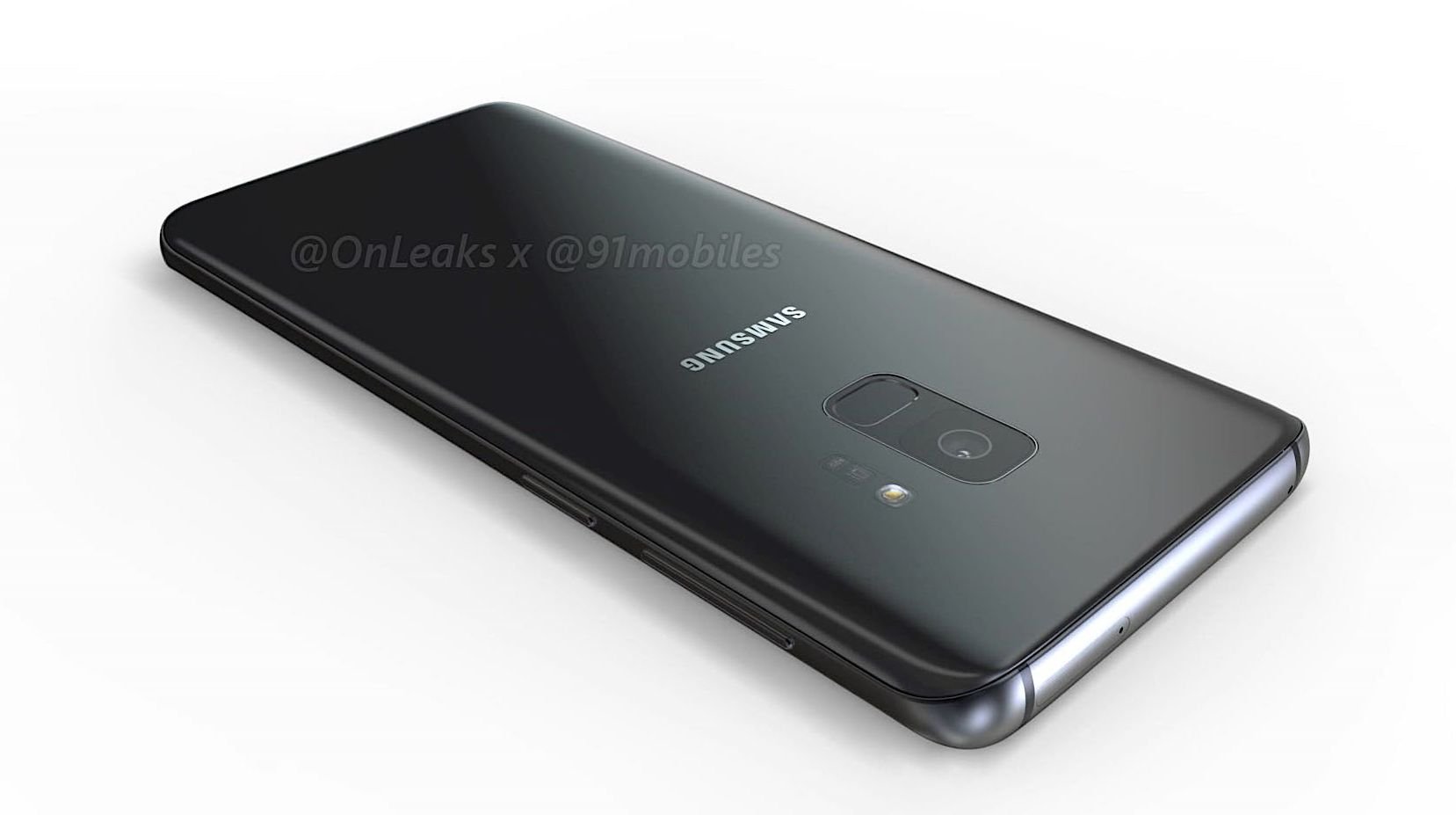 Recently, a leaked picture of the Samsung Galaxy S9 came into light which suggests that the upcoming handset will support just a single rear camera rather than a dual rear camera feature. No information has been obtained about the sensor that is being used to construct this camera. The smaller version of the device shall house only one camera whereas the larger version of Galaxy S9 has been rumored to flaunt a dual rear camera which is similar to the Galaxy S8.

The picture also provides an insight into the location of the fingerprint scanner. The same is located beneath the rear camera. In the predecessors, both S8 and S8 Plus, the sensor is located beside the camera. The sticker attached to the back of the smartphone also suggests that the handset will have a 64GB internal storage variant.

The Galaxy S9 is expected to be launched in the first half of the upcoming year but many leaks have already confirmed the specifications of the smartphone. According to speculations, the phone has been designed with a bezel-less format but shall not have a 21:9 display. As per recent reports, the smartphone shall carry a 5.77-inch screen similar to the 5.8-inch screen of S8. The US version of the device shall have a Snapdragon 845b chipset. However, the variant set for worldwide distribution shall house the latest Exynos 9810 chipset along with Samsung’s third-generation custom designed CPU and improvised GPU.

Sooo… You've been eagerly waiting for him, there you finally have it! #Samsung #GalaxyS9 360° video render + dimensions, on behalf of @91mobiles… 😏 https://t.co/EcE3Illv0p pic.twitter.com/VzMx6MgGc2

The leaked image also suggests that the S9 shall be made from metal and glass. Reports suggest that the handset can easily connect with 2G, 3G as well as 4G LTE networks. It also has an 802.11b/g/n WiFi connectivity along with GPS navigation. Samsung shall most probably launch the Galaxy S9 at an event called the Mobile World Congress 2018 which is scheduled for February next year.