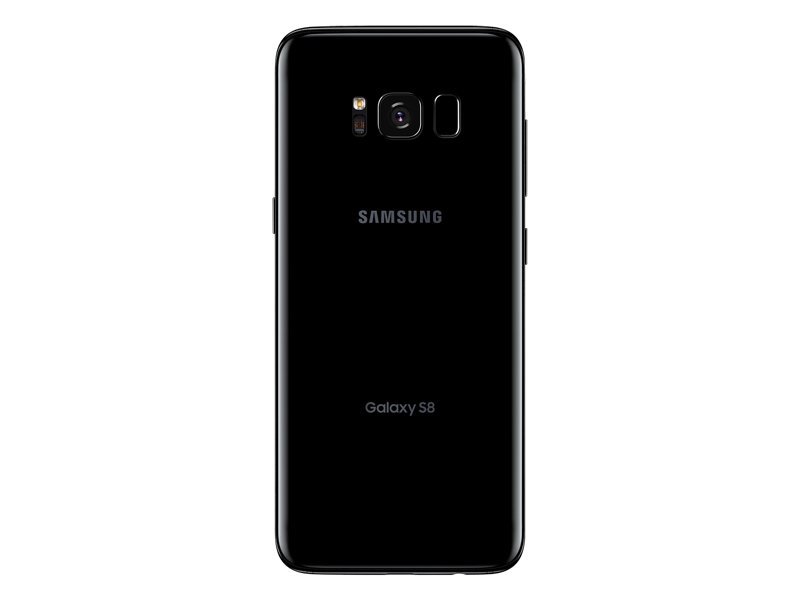 Samsung will officially unveil its forthcoming flagship, the Galaxy S9, at MWC 2018 next month. The Korean manufacturer’s mobile chief Koh Dong-Jin confirmed the news to ZDNet during the ongoing Consumer Electronics Show (CES 2018) in Las Vegas.

That being said, Koh did not reveal an exact date. However, given that Mobile World Congress 2018 begins on February 26 and ends March 1 – the Galaxy S9 would be unveiled within that time frame.

Samsung will likely unveil two variants of its flagship handset – the Galaxy S9 and the Galaxy S9 Plus. The current-gen Galaxy S8 range have been a huge hit with customers as well as critics. These devices were so good that it made everyone forget about Galaxy Note 7 fiasco.

However, details about the upcoming Galaxy S9 remain rather thin at the moment. That said, past leaks have indicated that we won’t see any major design changes compared to the Galaxy S8. Key sources, though, suggest that the back of the handset will be redesigned, most likely because Samsung plans to include a dual-lens camera on the back of the device.

The company couldn’t pull it off and placed the sensor in a rather awkward position on the back, making it hard to reach. In many cases, users accidentally smudged the camera lens when trying to the fingerprint sensor.

This led to speculations that Samsung might have enough time to perfect the technology before it launches the Galaxy S9. It’ll be interesting to see whether Samsung will be able to place the fingerprint under the Galaxy S9’s display.

Elsewhere, reports also indicated that Samsung is working on a new advanced iris scanner for its upcoming the Galaxy S9 flagship. Now, this could make the Galaxy S9 better equipped to verify its user in more varied lighting conditions, especially in low-light or dimly lit conditions.