Samsung Galaxy S9+ gets bench-marked proving as a performance powerhouse 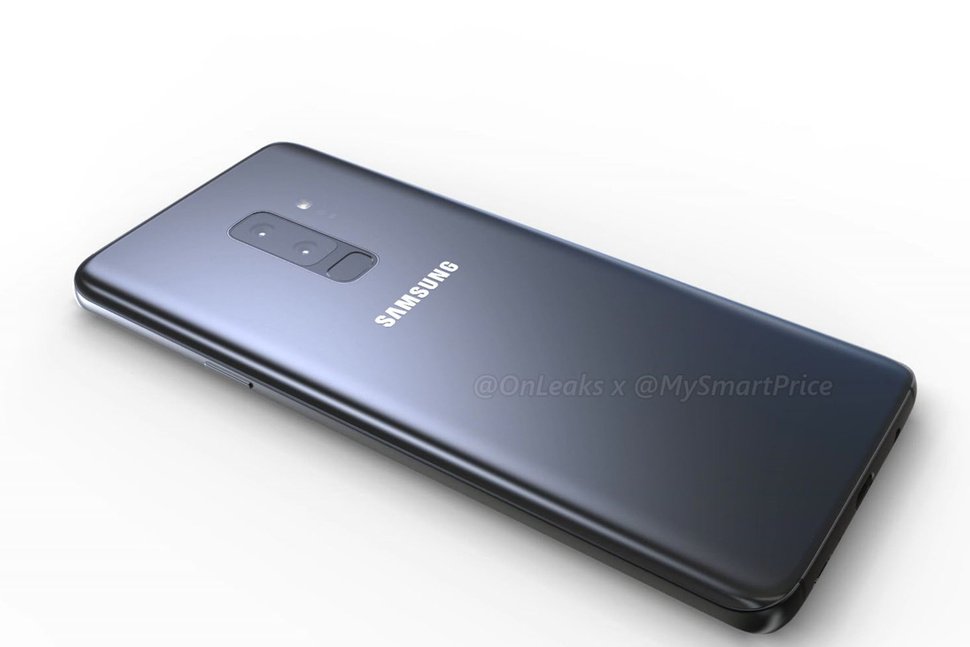 The Samsung Galaxy S9+ performance screenshot was recently posted by a Twitter user who excels as a gadget specs leaker. The post by Zyad Atef contains some impressive scores achieved by the phone. On Geekbench 4 2.0, the single core performance of the phone comes with a fabulous score of 2422 which drastically beats the score achieved by Galaxy S8 which was 1956.

For multi-core performances, the score rises up to an 8351 which majorly succeeds over Galaxy S8’s score of 6433. This upgraded performance hike is due to the Qualcomm octa-core processor with a Snapdragon 845 which is a higher version of Snapdragon 835 which is available in the US as well as Korean models of the Galaxy S8 phone. All these features tell a tale that Galaxy S9 and S9+ are designed to be a fabulous pair of smartphones with tremendous power.

The boost in speed flaunted by these phones is what was expected from a next-gen device. This means the Galaxy S9 shall be a more powerful as well as refined version of Galaxy S8 and not just minimal changes in design or specifications.

The upcoming Galaxy S9 models will be designed with more power and capability to house virtual reality apps on the Gear VR headset while offering better performance with the phone’s interface as a desktop experience via the use of DeX dock. The leaked scores also suggest that the Galaxy S9+ shall be flaunting a 6GB RAM option with an Android 8 Oreo platform. This would easily tackle any competitive devices to be launched in the year 2018 and even after.

There is a small but possible chance that the Galaxy S9 and S9+ shall be officially showcased during the CES 2018 but the debut might be somewhere around the month of February which is when the MWC 2018 is set to take place. However, nothing has been confirmed officially as of now.