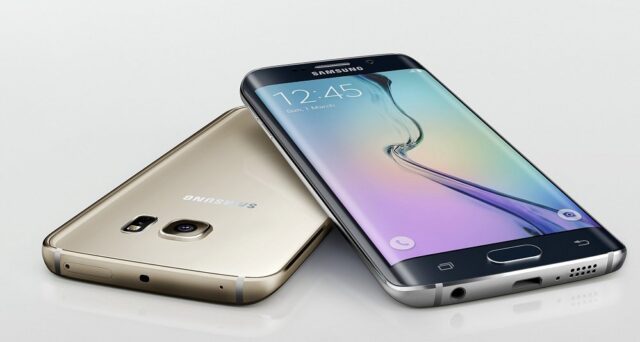 With all the rumors flying about the Samsung Galaxy S8, a new leak coming out of China suggests the smartphone will pack 8GB of RAM.

According to a Weibo post, which comes from a user who has reliable track record of Samsung leaks in the past, claims ‘the S8 will start their own 10nm 8GB memory and UFS 2.1 flash memory‘.

Furthermore, the tipster notes that the Samsung Galaxy S8 will also pack an in-house processor, that’ll use the 10nm process.

In other related news, a recent rumor also tipped that the upcoming Galaxy S8 will come in two different sizes: one of them is said to get a 5-inch display, while the other is expected to be a massive 6-inch model.

While just last week, a recent trademark filing also revealed the upcoming S8 to get a new feature dubbed as the Beast Mode. The trademark registration mentions that the feature will be applied across various devices including smartphones, tablets and PCs.

The feature is likely to push the device’s hardware to churn out more power, and works something similar to the performance mode found in the latest version of Android.

After the Galaxy Note 7 fiasco, which led Samsung to pull the plug on the device after several instances of it catching fire and exploding – has left a severe dent on the company’s reputation. The Korean manufacturer is likely banking heavily on the success of the Galaxy S8 to fill that void.

Recent leaks do point to the fact that the Galaxy S8 might pack some cutting-edge hardware such as Bluetooth 5.0, a Qualcomm Snapdragon 835 processor bundled with 8GB of RAM, stereo speakers. Also, Samsung is said to ditch the classic 3.5mm jack with its next flagship-, instead, it’ll get the new USB Type-C standard.

And in case you missed, a recent report also suggests that Samsung will not unveil at the usual MWC unbox event in Barcelona. Instead, the Galaxy S8 is said to be announced at an event in New York.