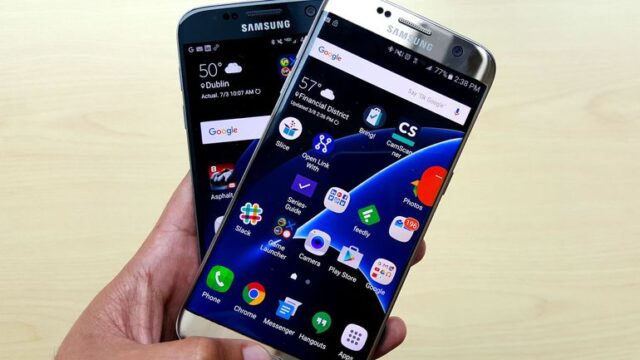 Samsung Galaxy S8 is expected to feature a dedicated button, which when pressed will activate the new voice assistant named Bixby. Expected to be unveiled at the upcoming MWC 2017, the upcoming phone will be equipped with a unique hardware key which will automatically trigger the newly launched AI assistant.

According to a report published in The Wall Street Journal, the latest internal prototypes of the flagship Samsung Galaxy S8 handset reveals a button on the side edge of the smartphone. There are reports that this button could be used to launch the Bixby virtual assistant. However, the prototypes are not final images and could be liable to change in the next few days. 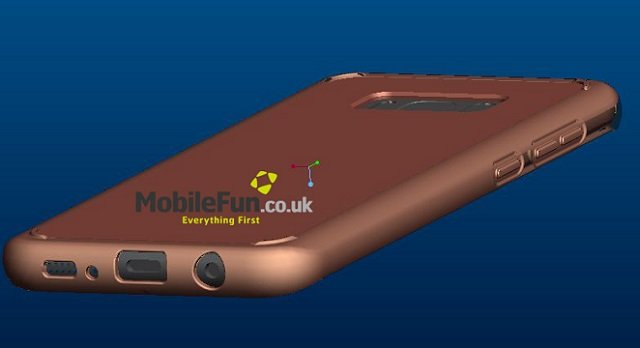 The rumor of a button to activate the new voice assistant assumes significance because a new case renders from a popular mobile accessory company showcases the fourth button. Initially reported by Sammobile, the case was manufactured by UK-based MobileFun. The case renders clearly reveals the presence of the fourth button in both brown and yellow color variant. 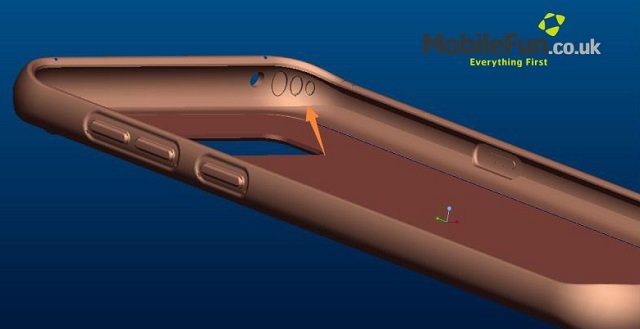 Upon inspection of the renders, the Samsung Galaxy S8 will not offer a physical home button. Hence, the fingerprint scanner could be embedded below the display. Like Apple iPhone 7, Samsung is not going to ditch the traditional headphone jack since there is a slot in all the leaked renders so far. 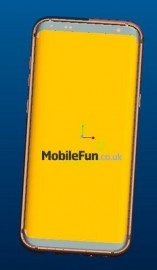 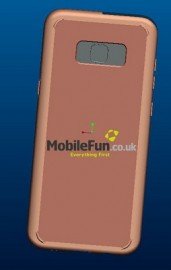 Meanwhile, industry analysts are of the opinion that having an extra button doesn’t necessarily mean that it will be used to trigger the AI assistant. It could be used for triggering the camera app.

In the meantime, Samsung is gearing up to give final touches to the digital voice assistant named Bixby. Interestingly, Bixby is the name given to male voice of the assistant.

We don’t have any official confirmation and will not be able to confirm anything as of now. That said, there is a presence of a fourth physical button apart from the regular lock and volume up and down.