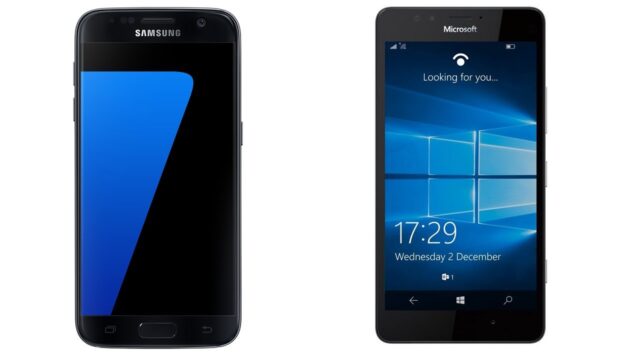 With both the Samsung Galaxy as well as the Microsoft Lumia 950 being in the same price brackets, we thought we ought to list a comparison between the two, to help you pick a phone that is functional as well reliable.

The Samsung Galaxy is a relatively recent addition whereas the Lumia 950 was released in November 2015. Although not too long ago, it does feel like last year. The former comes along with a 5.1” super AMOLED screen, with an Always-On feature, that lets you keep track on your notifications with a dimly and constantly lit screen. The Lumia 950 comes with a 5.2” display screen and makes use of a clear black display.

The Galaxy S7 comes in two makes: one that runs on a Qualcomm Snapdragon 820 chipset and the other that runs on the Exynos 8890 chipset. The former sports two dual-core Kyro processors that clock at 2.5GHz and 1.6GHz respectively and run on an Adreno 530 GPU kit. The latter comes along with two quad-core processors, Mongoose that clocks at 2.3GHZ and Cortex-A53 that clocks at 1.6GHz and is supported by a Mali-T880 MP12 GPU kit. 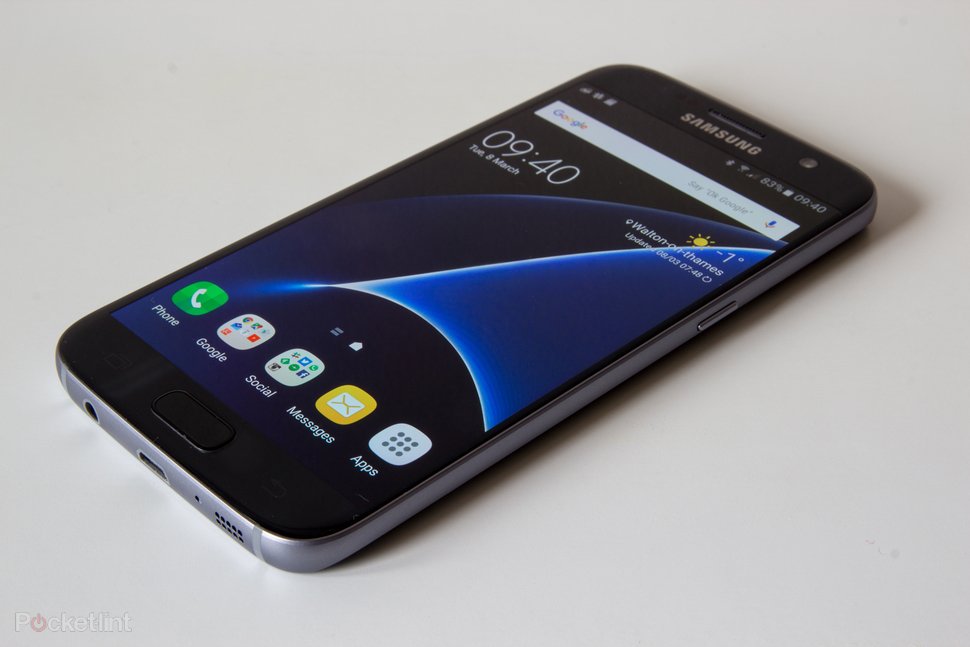 Both variants of the phone come along with 4GB of RAM and are available with 32GB ($645) and 64GB ($949) of internal storage to pick from. This can be expanded up to 200GB with a micro-SD card. The rear of the S7 houses a 12MP camera with auto-focus and reliable low-light imaging, while the front sports a 5MP selfie shooter that can also be used for video calls. The Samsung Galaxy S7 comes along with a 3000mAh battery (23 hours of talk-time on 3G networks) and is available in the colors of Black, Silver, Gold, Pick Gold and White. 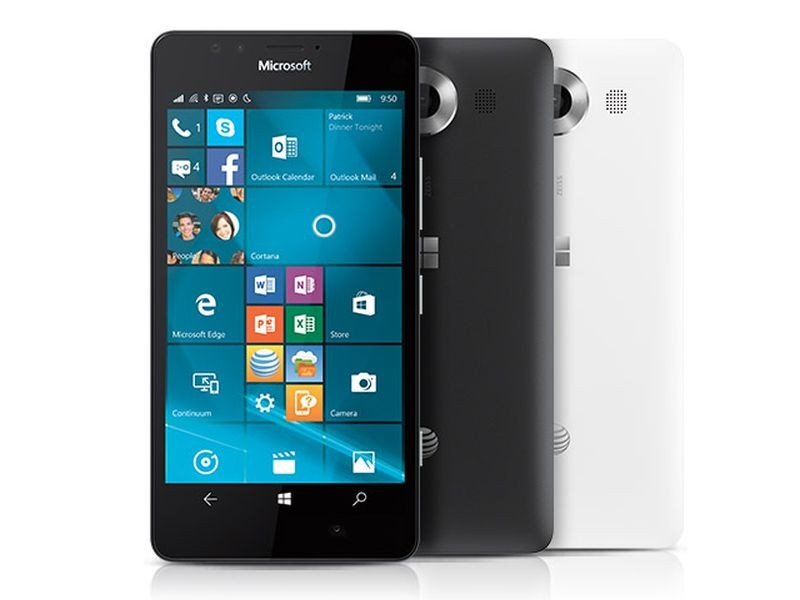 The Microsoft Lumia 950 appears to be a generation backward in terms of hardware. The smartphone comes along with a 5.2” display screen, is powered by a Qualcomm Snapdragon 808 chipset that runs on a dual-core Cortex-A57 processor (clocks at 1.82GHz) and a quad-core Cortex-A53 processor (clocks at 1.44GHz). The graphics on the phone are supported by an Adreno 418 GPU kit and the device houses 3GB of RAM.

The Lumia 950 is available with 32GB ($600) of internal storage which can be expanded up to 200GB with a micro-SD card just like with the Galaxy S7. The rear of the phone sports a 20MP camera with auto-focus featuring Carl-Zeiss Optics, Optical Image Stabilization as well as triple-RGB flash. The phone is powered by a 3000mAH battery but provides you with a shorter usage cycle than the Galaxy S7, at 18 hours on 3G networks. The phone runs Microsoft Windows 10 and is available in the colors of Black and White.

The result, the phones look like they are one generation apart in terms of their hardware, with the Galaxy S7 clearly being the upgrade. Also, although the Samsung Galaxy S7 looks to require far more power to provide you with the experience it does, it is still able to provide you with a longer battery life that the Microsoft Lumia 950 does.