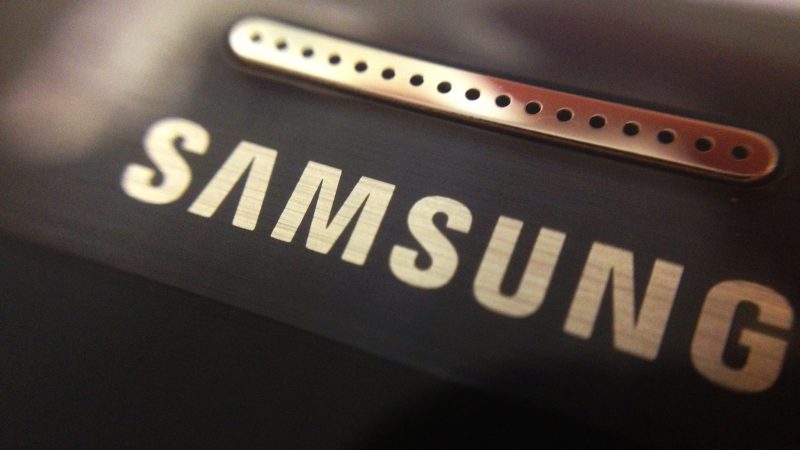 While the new devices will not have any drastic changes, there will be significant enhancements on the software side such as integration of TouchWiz UI based Android Marshmallow straight out of the box.

According to unconfirmed reports, both the Galaxy S7 phones will go on sale from the third week of March. Moreover, Samsung is gearing up with Rs. 100 crore marketing budget to compete with Apple’s iPhone 6s and iPhone 6s Plus to full-page newspaper ads and big pop-ups on the Internet.

In addition to the latest Snapdragon 820 processor, Samsung Galaxy S7, and S7 Edge includes microSD card slot which is capable of accommodating up to 128GB storage, IP68 water resistance including an improved 12-megapixel Dual Pixel camera.

Samsung Galaxy S7 and S7 Edge ships with Qualcomm MSM8996 Snapdragon 820 processor paired with Adreno 530 graphics with the possibility of another variant in some regions with Exynos 8890 chipset and Mali-T880 MP12 graphics.

While the Galaxy S7 boasts a 5.1-inch display, the Galaxy S7 Edge features a 5.5-inch display with both the devices bearing Super AMOLED QHD (2560×1440 pixels/577 PPI) display. Available in both 32GB and 64GB internal storage variants, the Galaxy S7 and S7 edge are equipped with 4GB of RAM.

Samsung Galaxy S7 Edge includes a slightly larger battery of 3600mAh as compared to 3000mAh non-removable power backup in Galaxy S7. Moreover, both the phones support fast charging technology which handles quick charge up to 60% in less than 30 minutes.

According to Samsung, the total time require for charging Galaxy S7 is 90 minutes and the Galaxy S7 Edge consumes 100 minutes to charge completely.

Talking about sensors, both Galaxy S7 and Galaxy S7 Edge offer all standard sensors including modules for barometer, heart rate, and SpO2.