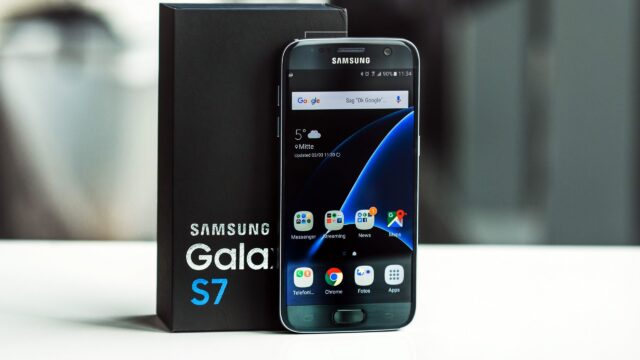 The Samsung Galaxy S7 and HTC One M9 Plus are not far apart when you look at them closely. Quite similar in their form factors on the outside, their hardware is not too different, considering that the HTC One M9+ was released in May 2015. That said, the Galaxy S7 has proven powerful and is setting a benchmark across other manufacturers for both its software as well as hardware.

The Samsung Galaxy S7 released in March 2016 and is available with internal storages of 32GB ($645) and 64GB ($949) to pick from. The phone comes along with a 5.1” Super AMOLED screen and is available in both single SIMs as well as dual-SIM makes. The phone has Corning Gorilla Glass 4 on both the front as well as the back, weighs 152 grams in weight and measures 7.9mm in thickness.

Depending on where you live, you will receive one of the two variants of the Galaxy S7; One which is powered by a Qualcomm Snapdragon 820 chipset with two dual-core Kyro processors. One that clocks at 2.15GHz and the other at 1.6GHz. This variant is supported by Adreno 530 GPU kit.

The other variant comes along with an Exynos 8890 chipset that is powered by two quad-core processors, one Mongoose that clocks at 2.3GHz and the other Cortex that clocks at 1.6GHz. This variant of the phone runs graphics on a Mali-T880 MP12 kit. Both the variants come with 4GB of RAM and are available in the colors of Black, White, Silver, Gold, Pink Gold.

The rear end of the Galaxy S7 houses a 12MP camera, with auto-focus and improved low-light detail. The front face of the smartphone has a 5MP camera. Apart from the internal storage, you can add on a micro-SD card to increase your storage capacity up to 200GB. If you’ve got a single-SIM make of the phone, you will see a dedicated slot for the memory card at the side of the phone.

Dual-SIM makes the phone use the SIM-2 slot to house the memory card if needed. The Galaxy S7 has a 3000mAh battery and is said to provide a talk-time of about 22 hours on a 3G network. The phone comes preloaded with Android’s latest Marshmallow 6.0. The introduction of three-channel aggregation has allowed increased network access speeds on capable lines of going up by 50% more than before on the right connections.

Dual-SIM makes the phone use the SIM-2 slot to house the memory card if needed. The Galaxy S7 has a 3000mAh battery and is said to provide a talk-time of about 22 hours on a 3G network. The phone comes preloaded with Android’s latest Marshmallow 6.0. The introduction of three-channel aggregation has allowed increased network access speeds on capable lines of going up by 50% more than before on the right connections.

The HTC M9 Plus has metallic finished with a removable housing at the rear that shields the battery. The phone sports a 5.2” display screen which is bare, 0.01-inch larger than the Samsung Galaxy S7. The phone houses speakers on the front face of the phone that appears like perforations, which add to the appeal of the phone somehow. It is both heavier as well as thicker than the Galaxy S7 measuring 9.6mm in thickness and 168 grams in weight. 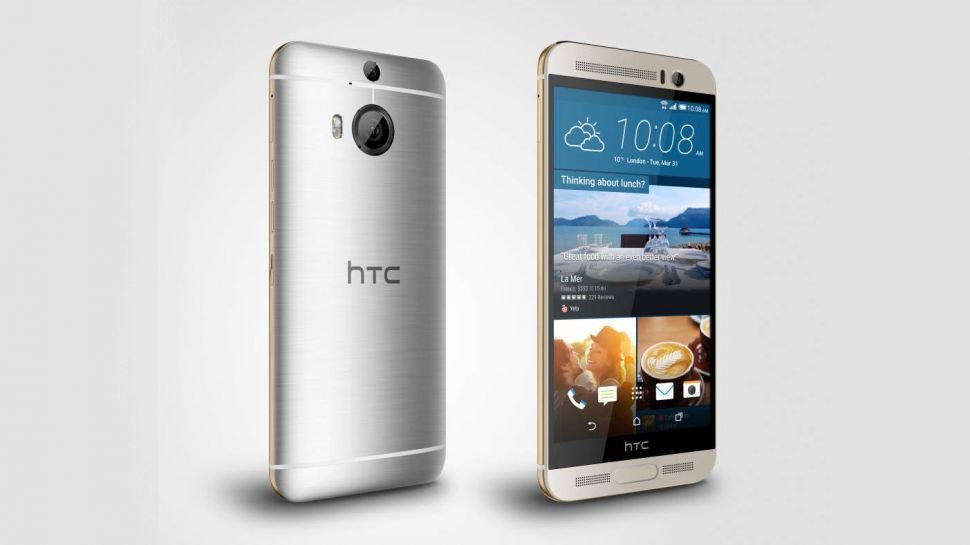 The phone runs on a MediaTek MT6795T Helio X10 chipset with a single octa-core Cortex A-53 processor that clocks at 2.2GHz. Graphics on the phone are supported by a PowerVR G6200 kit and a 3GB RAM, while the devices offer 32GB ($450) of internal storage which is expandable with a micro-SD card up to 128GB. The rear of the M9 Plus houses a whopping 20MP camera with auto-focus, face detection as well as a dual-LED flash, but does not deliver good quality images. The front face of the smartphone houses a 4MP camera that’s useful for a selfie.

The M9 Plus comes along with a relatively disappointing battery for the size of the device. At 2840mAh, it is able to provide you with 23 hours on 2G networks and just 13 hours on 3G networks. The HTC One M9 Plus is available in the colors of Gunmetal Gray, Silver Gold, and Amber Gold comes preloaded with Android’s Lollipop 5.02 that runs an HTC Sense UI 7.0 on top of it.

All in all, the Galaxy S7 has much more to offer in terms of refinements, experience as well as an incredibly decent camera with commendable detail in its imaging.