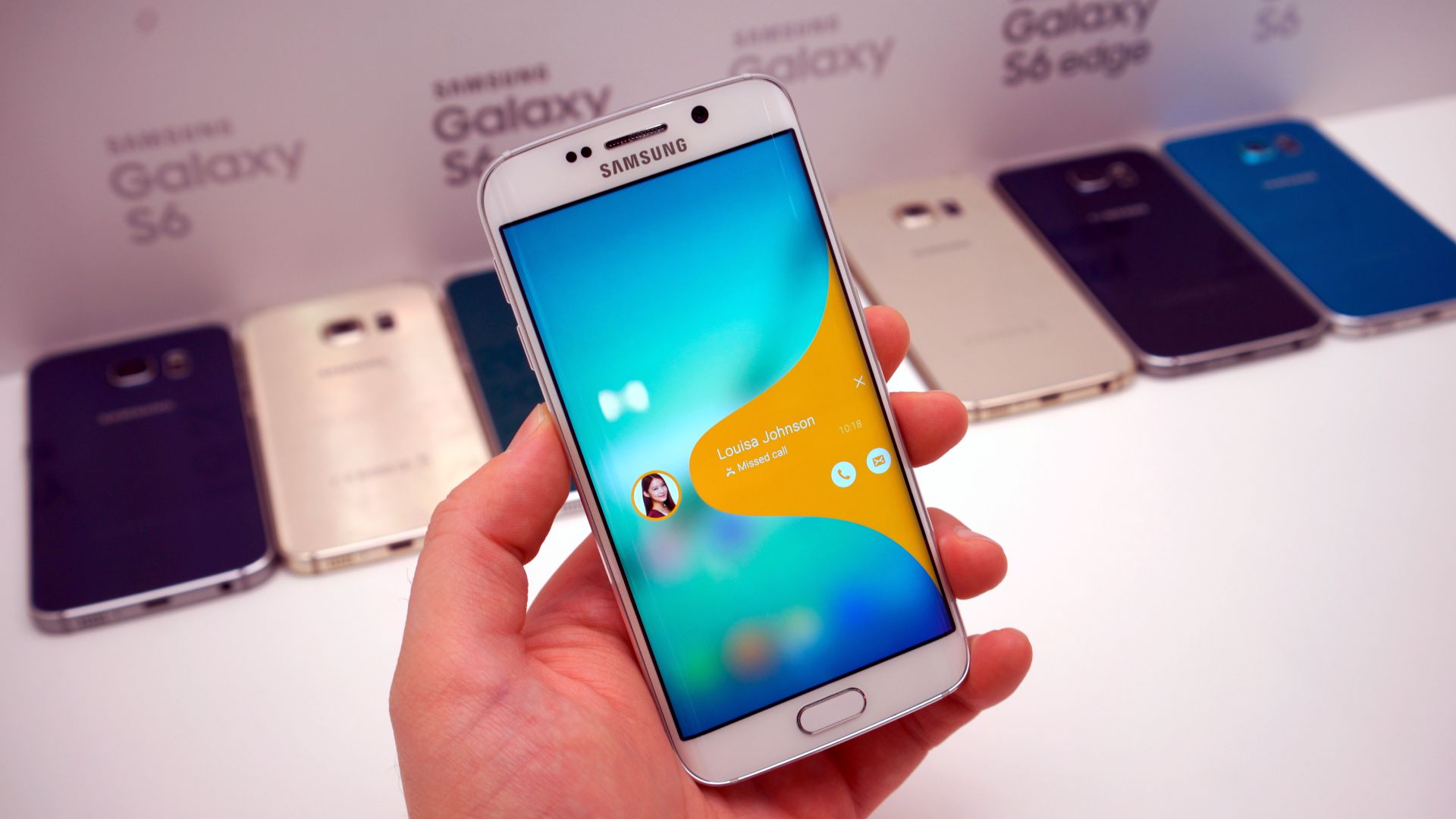 The launch of Samsung Galaxy S6 coupled with £45 million advertising blitzkrieg has not transformed into sales as Samsung profits dip by 8%. The company’s flagship smartphone, Galaxy S6 has failed to enamor the consumers in the smartphone segment.

The South Korean tech giant, Samsung had spent a whopping £45 million on advertising its latest handsets, the Samsung Galaxy S6 and Samsung Galaxy S6 Edge. Both handsets were launched at Mobile World Congress in March 2015. Samsung announced that its profit for April-June fell to $4.9 billion, a decline of 8% as compared to predictions of a 4% decline.

Samsung is into firefight mode and is planning to slash the price of both Galaxy S6 and S6 Edge and will also introduce a new premium smartphone to halt a 38% slide in its mobile division’s coffers.

Samsung in a press release said that in spite of the launch of Galaxy S6, there has not been any tangible improvement in earnings due to falling shipments of Smartphone and rising marketing expenses for new products launch.

Samsung has been reporting a drop in profits in the last six quarters in a row. It still holds the crown of the largest smartphone vendor, but it is facing increasingly aggressive competition from its rival Apple and the cheaper rivals from China.

The fall in profits has been linked to falling demand for older middle to low-end models. However, it admits that it is facing a difficult business environment.

Adding salt to its wounds, rival Apple has reported net profits of $10.7 billion in the first quarter to June 2015 as compared to $7.7 billion the previous year. Apple mobile division’s revenues rose by 59% as compared to 2014 and 47.5 million iPhones were shipped in the quarter.

According to Juniper Research, between 60 and 70 million Samsung Galaxy S6 and Galaxy S6 Edge units are expected to be sold by the end of 2015.

However, the semiconductor business is flourishing, and earnings shot 83% to Won 3.4 trillion. Thursday’s result showed clearly a contrast between the falling fortunes of the handset division which is fast losing its position as the biggest seller of smartphone to Apple and Chinese companies and a booming semiconductor division which is being fed by the demand from its rivals.