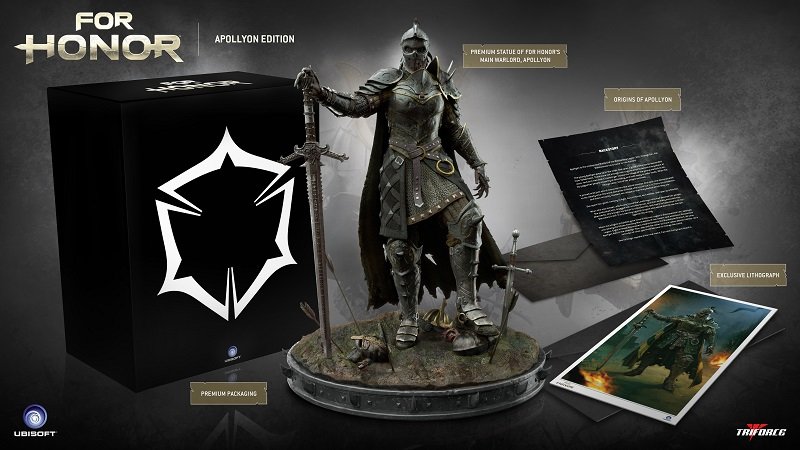 Several photos have been leaked of Samsung’s Galaxy S6 Edge Plus, which is expected to be a larger version of the S6 Edge. However, the latest photo to leak gives us the best look yet, allowing us to have finally an idea of how large the new phone will be.

The photo shows the Samsung Galaxy S6 Edge Plus alongside Samsung’s Galaxy Note 4, in which the two devices appear to be the same size. This leads us to believe the screen on the S6 Edge Plus will be 5.7 inches, a slight increase from the 5.1-inch screen of the Galaxy Note Edge.

The site posting the leaked photo did so with the caveat that the S6 Edge Plus is merely a dummy that’s meant for display purposes and not the real thing. This could lead Samsung fans to take the photo with a grain of salt, still leaving them unsure as to the true size of the S6 Edge Plus.

In addition to a larger size, rumors indicate that the Edge Plus may come with the same Exynos 7420 chip and 3GB of RAM that the regular S6 Edge is supposed to have. However, the S6 Edge Plus is unlikely to come with an S-pen, microSD slot, or removable battery, which are features that have been commonly found on previous versions of Samsung’s Note series.

Finally, there are rumors that suggest that both the Galaxy S6 Edge Plus and regular Galaxy S6 Edge will be available sooner than previously thought. A September release was expected of Samsung’s new device, as well as the Plus version of it, but there has been talk of Samsung unveiling the new phones on August 12 before making it available on the market on August 21.

Whether this is true or not remains to be seen, but it’s something to watch closely, as it would give Samsung a head start in the competition against Apple’s iPhone 6 Plus.