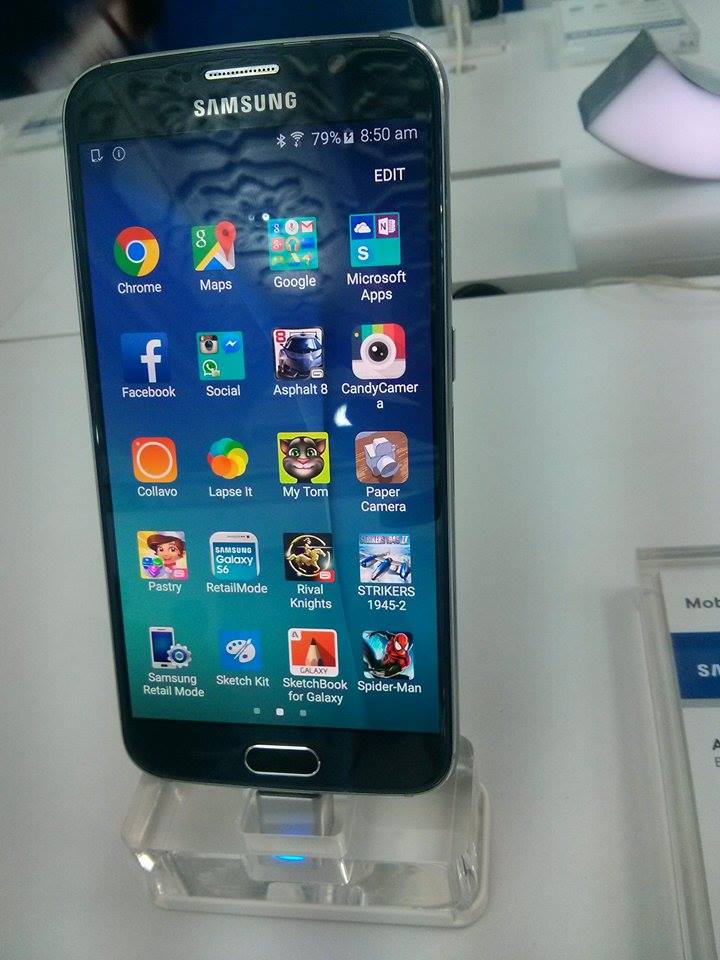 Samsung is taking pre-orders for the Galaxy S6 and Galaxy S6 Edge starting today Those pre-order the handset before availability date will get 10,000 points in case the price of the device falls and also a free screen replacement warranty for twelve months from the purchase date. 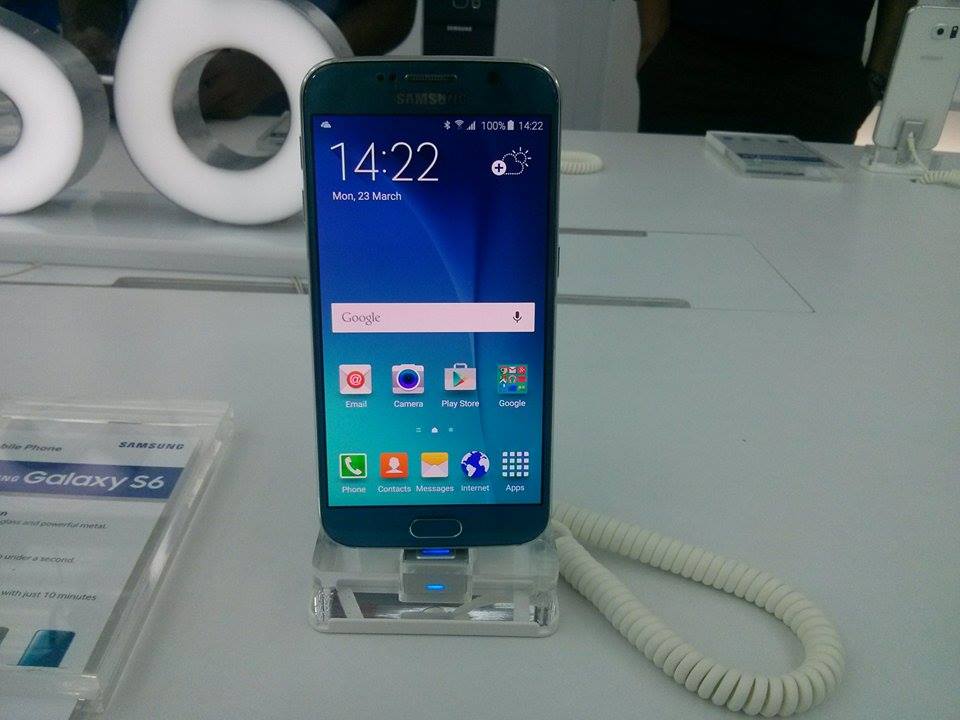 The Galaxy S6 and Galaxy S6 Edge feature 5.1-inch Quad HD (1440×2560 pixels) Super Amoled display with a pixel density of 577 ppi. The only difference is that the Galaxy Edge sports a dual-edge display. Both the devices run on Android 5.0 Lollipop and are powered by a 64-bit octa-core (quad-core 2.1GHz+ quad-core 1.5GHz) processor coupled with 3GB of RAM (LPDDR4). The Galaxy S6 is coupled by a 2550 mAh battery while the Galaxy S6 Edge comes with 2600mAh battery. 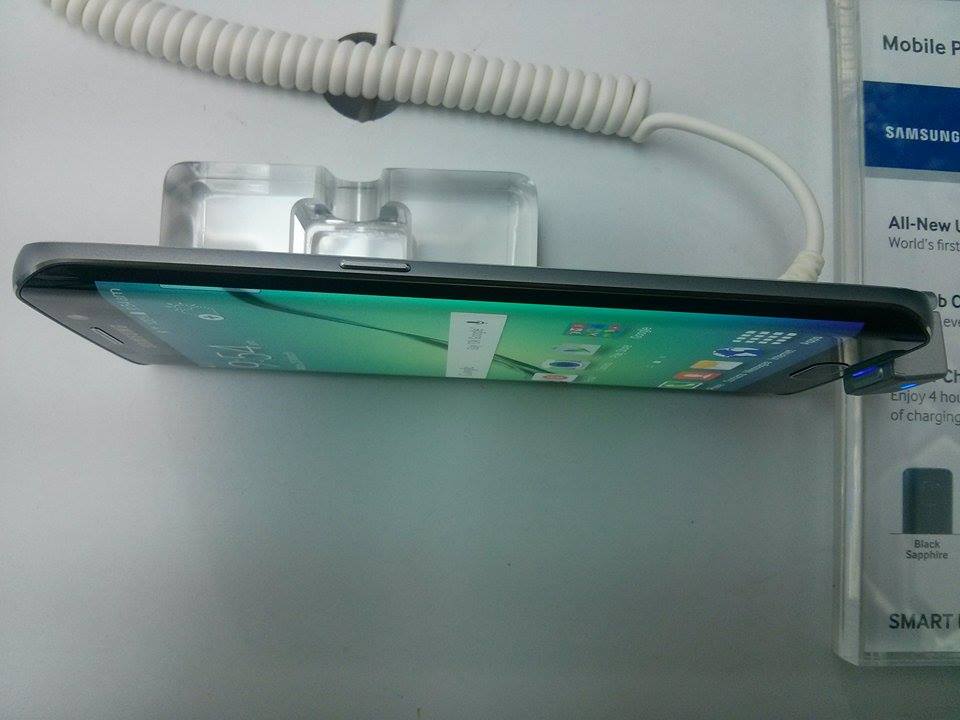 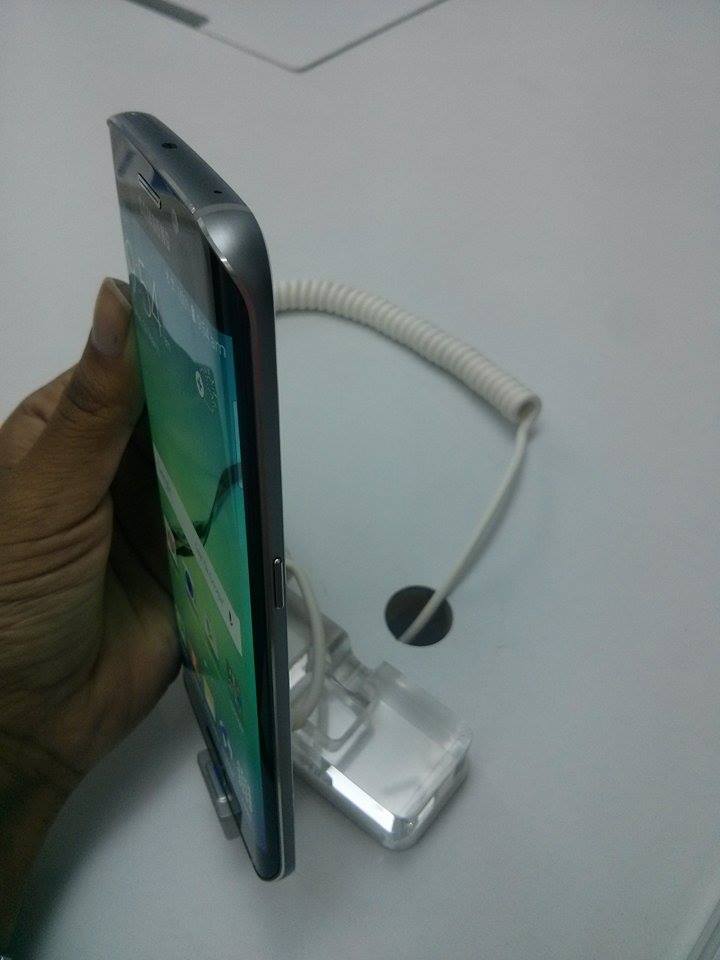 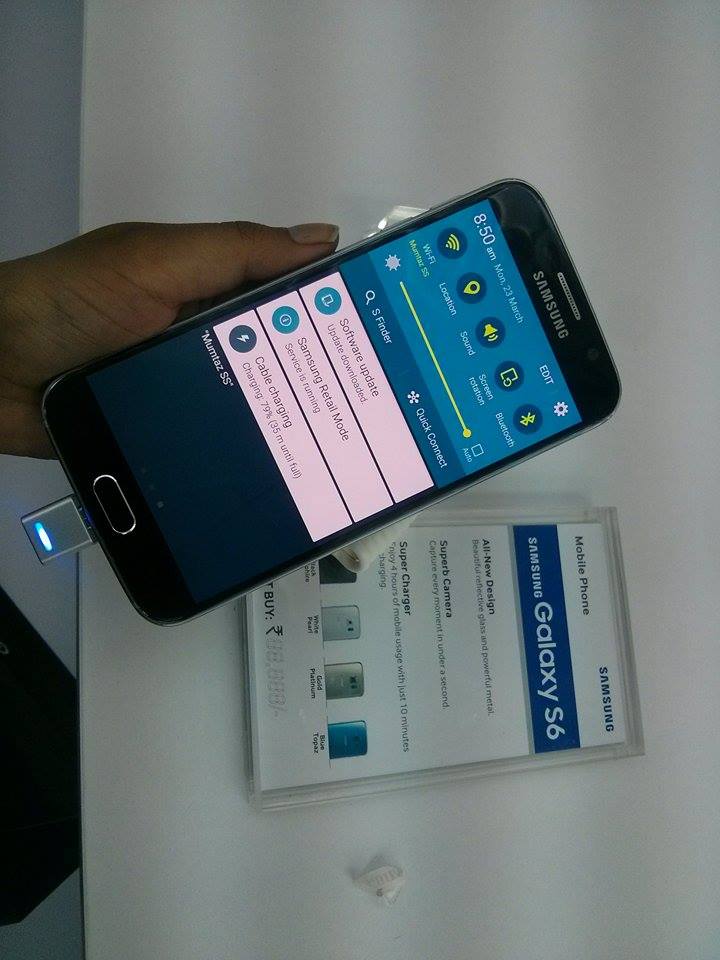 Samsung also plans to manufacture Galaxy S6 in India. This is a clear indication from Samsung to be a part of ‘Make in India’ campaign.