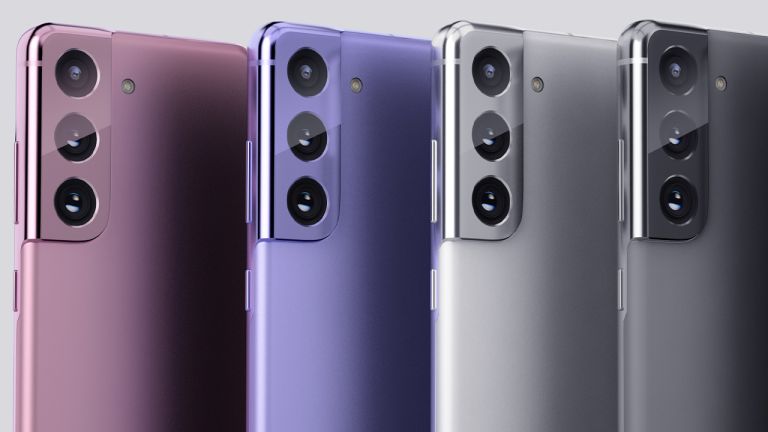 Things have been quite hectic for Samsung the entire 2020. It launched a whole host of phones all year round so that buyers ended up having multiple options in almost every price segment. The company seems to be loath to let go of the momentum and is back to launching the new flagship, the Galaxy S21 on January 14, 2021.

That again is a bit early going by the usual launch schedule Samsung follows for its ‘S’ series flagship given that it generally is launched during the Mobile World Congress. That again is held around end-February or early March. Anyways, no one is complaining as to who wouldn’t like to have a new flagship early on.

While the unpacked event for the same is set to kick off on January 14th at 10 AM ET, on the day CES 2021 concludes, here is all that we know of the phone so far. In fact, we have known pretty much everything about the upcoming phone, and below is a compilation of all of that. So, let’s get started.

The line-up, battery, and processor

Further, all three phones will have the same processor and it is the easiest to predict. It’s going to be the latest and fastest from Qualcomm, and it is going to be the Snapdragon 888. The chipmaker said its new SD 888 will support better 5G connectivity while also being more frugal on the battery.

Further, there are rumors of the base S21 coming with a 4000 mAh battery while the S21 Plus will be having 4,800 mAh of it. The Ultra variant will be getting a 5000 mAh sized battery to justify its top-end status.

This happens to be the biggest differentiating factor when it comes to the design of the new S21 range. The front would look much the same as that of the S20, which includes a hole-punch display for the selfie cam along with maybe an under-screen fingerprint sensor as well. This applies to all three models though it is only the Ultra model that has a curved display while the base S21 and S21 Plus comes with a flat display.

However, the rear camera module is a lot changed on the S21, with the camera bump stretching along the edge to merge along the sides. Not a radical design change as such but still is a lot fresh from the usual camera bumps that have started to become too commonplace.

Things are going to be a bit more elaborate with the S21 Ultra, what with it likely to come with a 108 MP ‘gen 2 sensor’. Experts believe that could refer to the pixel binning tech that the S20 Ultra and the Note 20 Ultra boasts of with their 108 MP sensor. Further, the S21 Ultra is also expected to continue with the same laser autofocus system compared to the phase-detect autofocus technology found on the S20 Ultra.

Samsung may have taken a dig at Apple when the latter chose to do away with a power adapter or a headphone as an in-box accessory with the iPhone 12 range though it seems it is Samsung’s turn now to follow suit. So, don’t be surprised if there isn’t a power brick coming with the new S21 range.

Now, this is something that has been doing the rounds for some time now, and it seems the S21 range is the one that could be doing the nasty bit. We would have loved to see both the S series and Note series to co-exist but of course, the final call is with Samsung. And rumor has it that the S21 Ultra will be the one to come with a stylus though no design renders available so far shows an integrated slot for the stylus.

A case purported to be that of the Ultra variant comes with a stylus slot and it seems the same will have to be stored outside of the phone when not in use. Maybe the stylus will be sold separately as well.

Here is some good news, even though those are still rumors and it claims Samsung might opt to keep the prices low for the S21 range. Now there sure are good reasons for the same as sales of the flagship phones have gone down due to the pandemic. Under the circumstances, a South Korean-based leaker, Landsk is claiming that the S21 will ship at $899 while the S21 Plus will start at $1,099. The top-end S21 Ultra will start at $1,250.