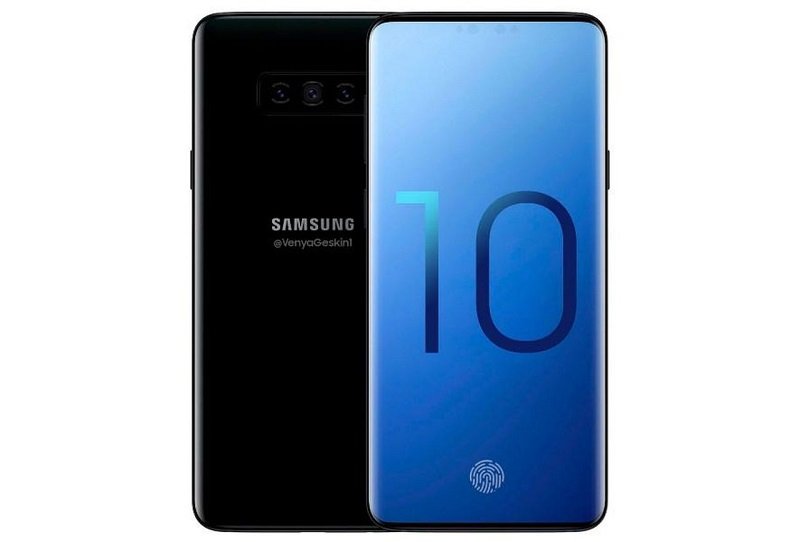 According to a new report, Samsung plans to ditch the Iris scanner on its upcoming Galaxy S10 in favour of an in-display fingerprint scanner. The report further sheds light on new details about the upcoming flagship’s fingerprint sensor.

That said, industry experts suggests that optical scanners don’t have an edge over facial or regular fingerprint scanners when it comes to speed. However, they do offer more accuracy. Coming back to the report, the tipster further added in another tweet that Samsung will have exclusive rights for this ultrasonic fingerprint technology in the near future.

Yes, the S10 cancels the iris sensor and the ultrasonic fingerprint is enough to replace it.

As per earlier leaks, the Samsung Galaxy S10 is expected to feature an all-screen display and an in-screen fingerprint scanner. Samsung will reportedly offer four variants of the Galaxy S10. These include the Galaxy S10, Galaxy S10 Plus, Galaxy S10X, and Galaxy S10X 5G. And according to memo from GF securities, the 5G variant of the Galaxy S10 will be equipped with a whopping 12GB of RAM. Rumour also has it that Samsung might ditch the 3.5mm headphone jack on its upcoming flagship.

Sources further suggest that with the rollout of 5G networks almost upon us, such massive amounts of RAM will be used to power Samsung’s 5G phones. All in all, the upcoming flagship is shaping up to be a no compromise smartphone as it marks the tenth anniversary of the Galaxy flagship range.

More details about Samsung’s upcoming flagship are expected to surface as we near its official launch. We’ll update you as soon as we hear anything new. Until then, keep checking back for more.