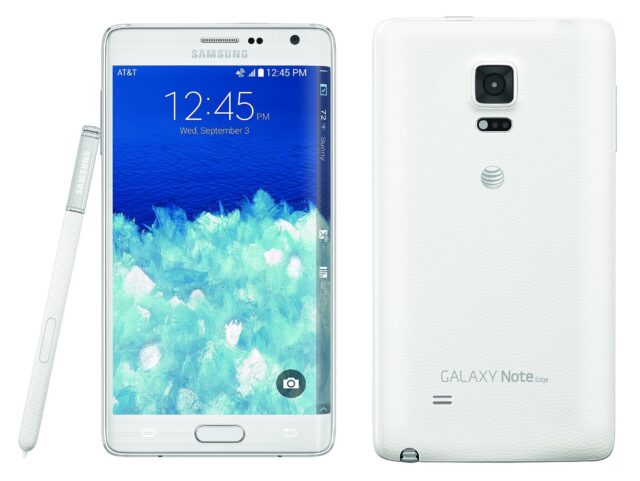 Amazon India now books pre-orders for Samsung’s Galaxy Note Edge, priced at INR 64,900. The online retailer lists that the device will be released on January 5, 2015. Samsung is offering the device in Frost White and Charcoal Black colors in India. Samsung had launched this curved device at IFA this year and announced to make it available in select markets.

The company had made it available in more than 20 countries including Switzerland, Sweden, the Netherlands, the UK, Germany, Australia, Norway, Portugal, Poland and Singapore among others.

Samsung launched its smartphone sporting side display in India during last week with a promise to make it available soon via select retailers. The company has announced that Galaxy Note Edge is a limited edition concept, and it will be selling only 1 million such devices worldwide.

DJ Lee, President and Head of Sales & Marketing at Samsung Mobile’s IT & Mobile Communications Division, told that the Galaxy Note Edge is a technology-intensive device and will not be shipping in large numbers.

The device uses Samsung’s flexible-display technology with right curved edge extending to back casing. The side display panel features weather and time, which could be seen even when the phone is laid on the table.

The device features a 16 MP Autofocus rear camera with Smart OIS and 3.7 MP front-facing camera. The camera functions more like a point-and-shoot, standalone camera with the shutter button and other camera functions appearing on top when the phone is held horizontally.