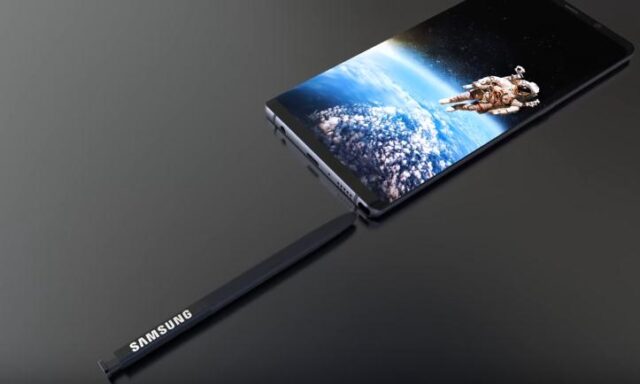 The Samsung Galaxy Note 8 clearly is the darling of the rumor mongers at the moment. And almost every other day, you get to hear something new about the upcoming handset.

Take for instance the newest revelation on this front, according to which the handset will sport a huge 6.3-inch display with an integrated fingerprint sensor. That coupled to the earlier leaks of there being just the minimum bezels along the top and bottom and none along the sides does make for mighty impressive looks for the upcoming phablet. 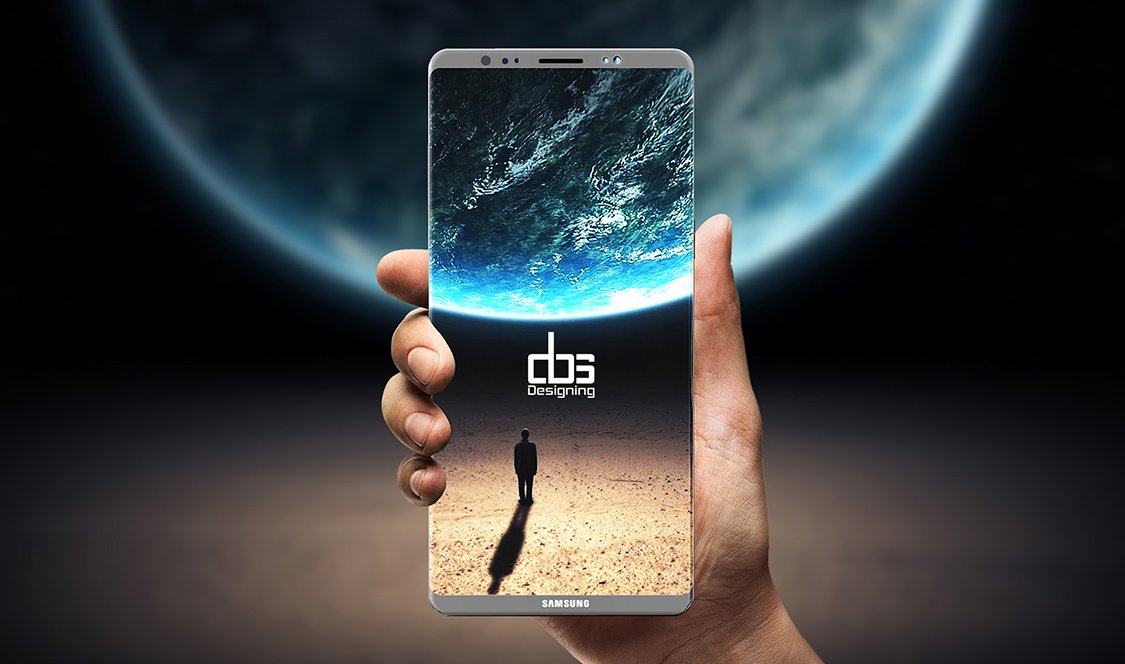 Samsung has already adopted a similar design cue for its current flagship, the S8. Samsung takes pride in referring to it as the infinity display. For comparison’s sake, the S8 Plus makes do with a 6.2-inch display. So those who’d like to have a reference point to figure out what the Note 8 might look like in reality, the S8 Plus will serve as one.

However, there is no mention as yet as to what would be the resolution of the Note 8 display would be like. Maybe it’s going to be the same as the 1440 x 2960 pixel display that the S8 Plus boasts of. Also, the 18.5:9 aspect ratio that the Galaxy S8 and Galaxy S8 Plus come with should also be applicable to the Note 8 as well.

Further, while Samsung is sure to deliver eye-popping display on its flagship handsets, what has caught on the user’s fancy in a big way this time is the manner in which the company was able to pack in a bigger display without a corresponding increase the size of the device. Case in point, the S8 Plus which offers a 6.2-inch screen even though the handset sports the same dimension as say a standard 5.5-inch phone. Expect the same on the Galaxy Note 8 as well. 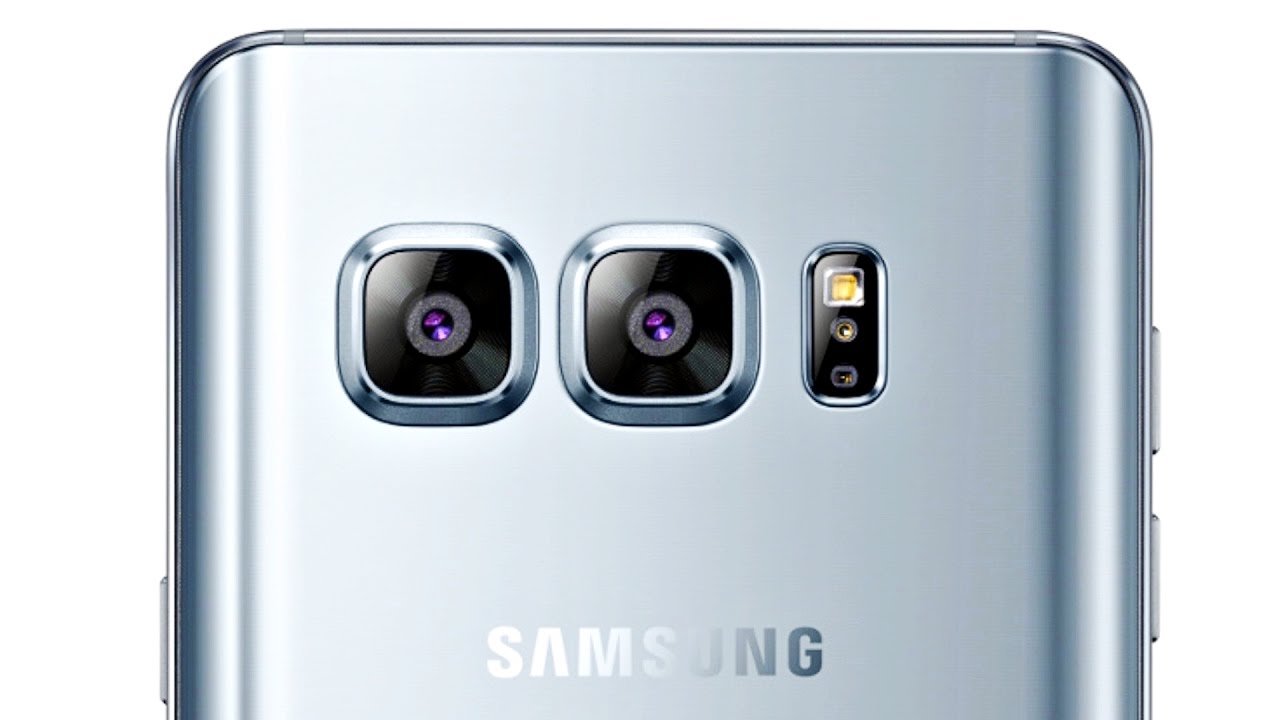 Meanwhile, another leak claims the Galaxy Note 8 will be the first from the Samsung camp to feature a dual rear cam. KGI Securities analyst, Ming-Chi Kuo further claims there will be a 12-megapixel and 13-megapixel cameras but having different roles.

Kuo is of the opinion that the 12-megapixel camera will include wide-angle CMOS sensors that will be able to capture more light. This again will lead to better quality photos even in low light conditions.

Similarly, the 13-megapixel camera will have come with telephoto CIS with 3X optical zoom. This, in turn, will allow for the bokeh affect so reminiscent of DSLR cameras. Optical image stabilization will be common to both the cameras.

There also are reports of Samsung adopting 10nm FinFET LPP technology on the Note 8. This allows for around 10 percent more performance, something that sure can be used to pack in a faster camera.