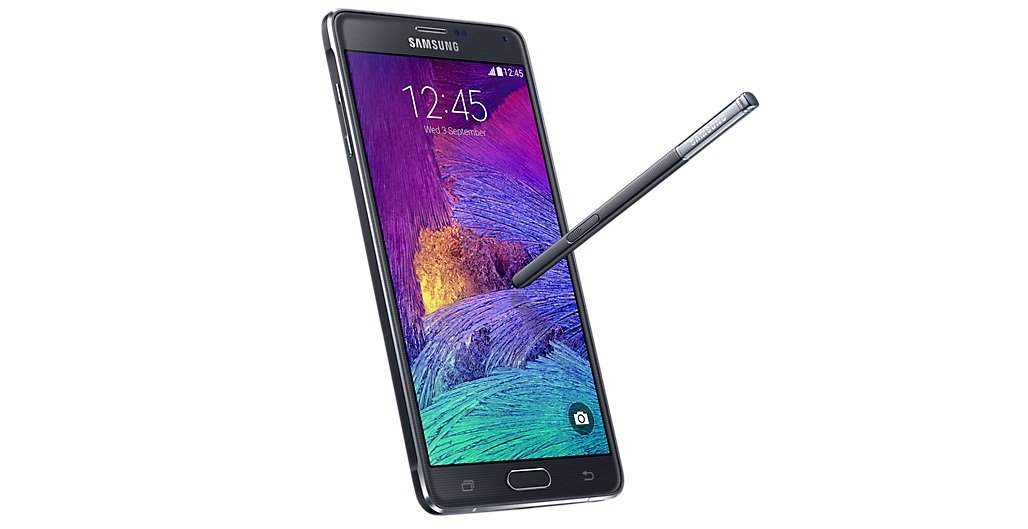 A few key sources have revealed the price and specifications of the upcoming Galaxy Note 8. According to a report by VentureBeat, the Galaxy Note 8 will retail at around $900. If this happens to be true, the device will be most expensive handset from Samsung.

Elsewhere, the Galaxy Note 8 is expected to feature a 6.3-inch Infinity Display, similar to the one found on the Galaxy S8 Plus. Rest of the innards are expected to be the same as the Galaxy S8 range. That said, Samsung will justify the inflated price tag with features such as S-=Pen support and dual-lens cameras.

The report also suggests that the Galaxy Note 8 might feature a 3300mAh battery, which is apparently smaller than the one found on the Galaxy S8.

The report is in line with past rumors that the Galaxy Note 8 is slated to be the first handset from Samsung to feature a dual-lens camera setup. The handset is expected to pack two horizontally stacked 12MP shooters. Other rumored features include a much-improved S-pen that is supposed to come with its own speaker. Besides, the rumored Galaxy Note 8 is also expected to come with Bixby Voice Assistant.

Elsewhere, the device will get powered by a Snapdragon 835 processor bundled with 6GB of RAM. The increased RAM should offer zippier performance and some extra horsepower to the device.

In case you missed, a Reuters report suggests that the Galaxy Note 8 could go official at an event in New York. Also, South Korean website Naver citing anonymous Samsung insider has tipped that device could be unveiled on August 26. The Naver report further goes on to say that the date hasn’t been finalized yet. If this happens yo be the case, the Galaxy Note 8 release could be pushed back closer to the IFA event, which kicks off on September 1.

In any case, a launch in August does make sense as this would let Samsung have the early bird advantage before Apple’s unveils the upcoming special anniversary iPhone 8.