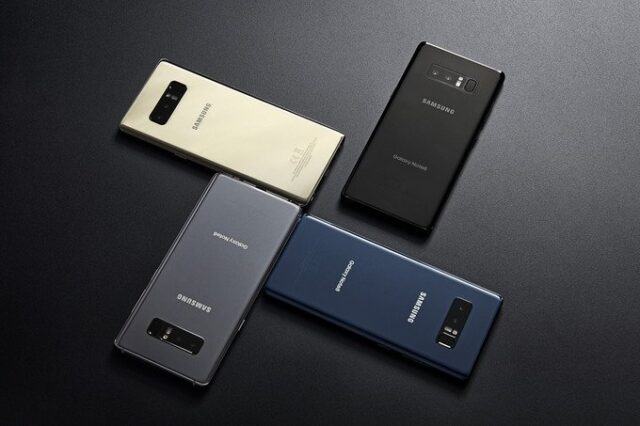 The most anticipated Samsung Galaxy Note 8 was announced globally on 23rd last month, and today the company has opened Pre-registrations of the device in India. Consumers who wish to purchase the Galaxy Note 8 can register now from the Samsung India website. The registration process is relatively straightforward in which the consumers have to fill all mandatory fields like name, mobile number, email and pin code.

After completing the above formalities, consumers have to accept the Samsung’s Privacy Policy. Further, in another field will ask customers whether they wanted to receive further communications from the company. After choosing this option, buyers have to type out code in a respective box. And finally, consumers have to tab on the ‘Register’ icon to pre-book the Galaxy Note 8 smartphone.

The smartphone will likely launch in India in the last week of September, and the first batch of the smartphones are expected to deliver to consumers in Delhi-NCR around September 24. The Samsung Galaxy Note 8 smartphone is likely to cost around 74,990 in India.

To recall, The Note 8 smartphone was launched at Samsung’s Unpacked event in New York on August 23. Initially, the smartphone will be available to US and South Korean market from September 15th. The price of the smartphone in US market will be $930 (Rs. 59,561). Whereas in the UK market it will cost around £869 (Rs 71, 171). 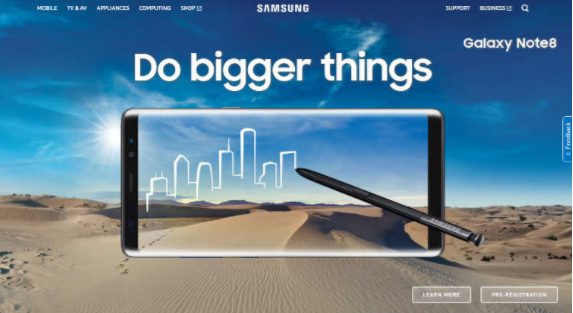 Coming to the specification, The Galaxy Note 8 smartphone is equipped with a 6.3 inches  QuadHD+ Super AMOLED ‘Infinity’ display. The smartphone is packed with Snapdragon 835 chipset coupled with Adreno 540GPU/ Mali-G71 MP20 and 6GB RAM. The Note 8 is packed with dual 12 MP rear cameras with optical image stabilization (OIS) on both. Whereas up front, there is an 8MP selfie camera which comes with

While up front, there is an 8MP selfie camera which comes with f/1.7 aperture. The smartphone is run on Android 7.1.1 Nougat operating system and fuelled by a 3300mAh Li-ion battery which claims to offers full day battery backup on regular usages.