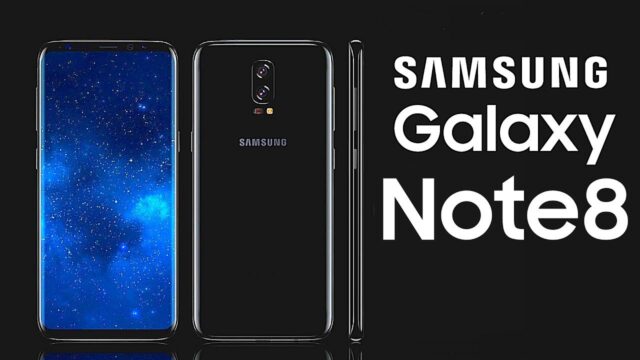 Samsung is all set to launch its next flagship offering Galaxy Note 8 on August 23. As the handset is surrounded by many leaks and rumors in recent time, it is highly probable that Note 8 will become another Blockbuster for the company. Nonetheless, According to the recent leaks by a Chinese tipster via twitter platform suggested that the Note 8 is expected to come with a single 6GB RAM variant and two ROM variants of 64GB/128GB. The leaks further suggest that the Samsung will not introduce the 8GB RAM and 256 ROM variant.

Further, the famous tipster Evan Blass recently unveiled the new image of the handset. The image seems to be the authentic official release and it displayed the tag line under the device “Do bigger things”. The image gives the better idea of the of the phone aesthetics, as it looks like that Note 8 will follow the same design philosophy of Galaxy S8 series handsets.