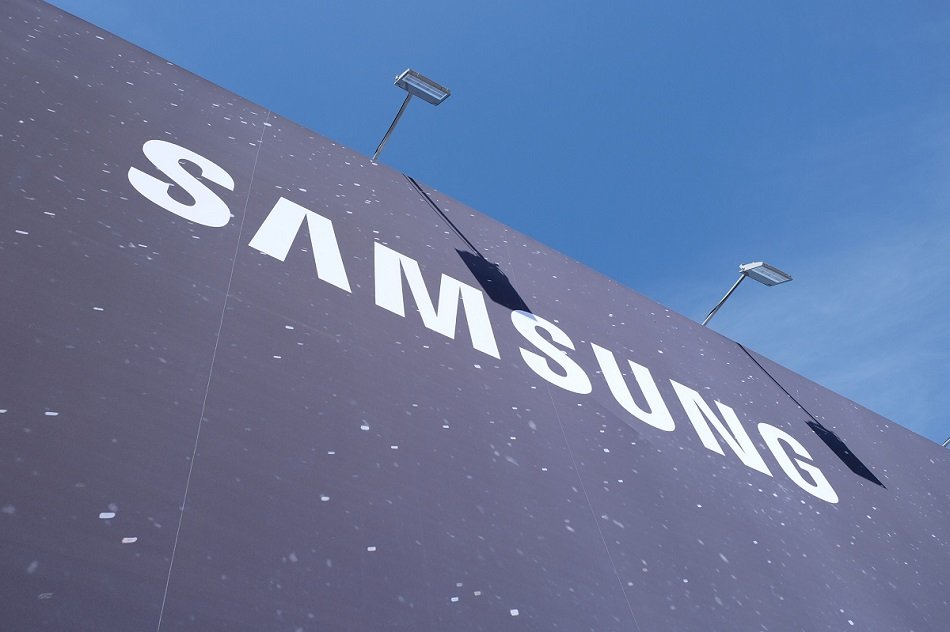 A few key sources now suggest that the Samsung Galaxy Note 8 is tipped to launch on August 26 at an event in New York, which happens to be a couple of days before IFA 2017. According to Twitter-based tipster @UniverseIce, the eighth edition in the Galaxy Note series will see a global unveiling at a special event in the city of the Big Apple.

While there’s no official word from Samsung about its plans for the Galaxy Note 8. But considering that the ill-fated Galaxy Note 7, as well as the Galaxy Note 5, were announced just a few days before IFA, it leads us to believe that Samsung might stick with the same trend. Notably, the launch date mentioned here falls just a weeks before Apple unveils its next-gen iPhone models.

The Galaxy Note 7 fiasco was a severe blow to Samsung’s reputation as a reliable smartphone manufacturer. It led many to believe that Samsung may even put an end to its venerable Note range of smartphones. But Samsung mobile chief D.J Koh confirmed in an interview that Samsung has no plans to kill the Galaxy Note range. Instead, he said that the company intends to ‘bring back a better, safer, and very innovative Note 8.

The Galaxy Note 8 would likely be a larger version of the Galaxy S8+. The device is tipped to feature a 6.2-inch or a 6.3-inch bezel-free display with a resolution of 3840×2160 pixels. Samsung will likely borrow key design elements from the Galaxy S8 for the upcoming Galaxy Note 8, most likely the ‘Infinity Display’ technology with almost minimum or no bezels.

Under the hood, the phablet is said to get powered by two octa-core processors – one of them rumored to be Qualcomm’s Snapdragon 835, while the other is said to be Samsung’s in-house Exynos 8995 processor. These processors are to be accompanied with 6GB, or possibly 8GB of RAM. In terms of storage, the Galaxy Note 8 is said to pack 128GB of built-in storage plus microSD expandability. Other rumored features include a much-improved S-pen that is supposed to come with its own speaker. Besides, the rumored Galaxy Note 8 is also expected to come with Bixby Voice Assistant.

The Samsung Galaxy Note 8 is also expected to raise the bar in the camera department. KGI Securities Analyst Ming-Chi Kuo, better known for his leaks about upcoming Apple products, suggests that the Galaxy Note 8 could pack a dual-camera setup. According to Kuo, the Note 8 might feature 12MP and 13MP sensors, with the latter equipped with a 3.0x optical zoom.