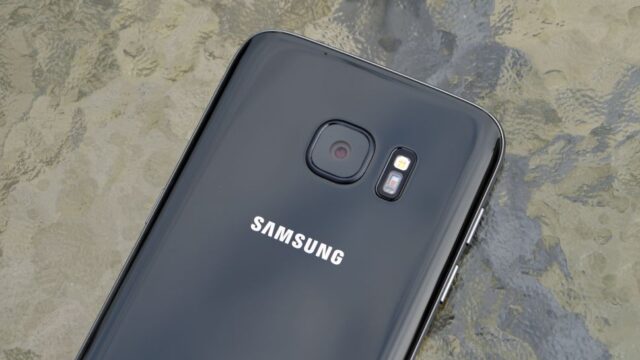 There has been much talk about Samsung’s upcoming Galaxy Note with leaks popping up all over the Internet. Here is what we know about the Samsung Galaxy Note 7 Android N phablet specs, price and release date details.

While you’d expect the mobile manufacturer to launch a Note 6 in keeping with its ordinal monikers, you may see the introduction of a Galaxy Note 7 instead, which will keep up with their current S7 line, as well as compete directly with Apple’s upcoming iPhone 7 Plus variant.

Samsung usually releases its Galaxy Note line of phones around August just before the IFA trade show. The Korean ETNews reported that Samsung would launch mass producing their so-called Galaxy Note 7 smartphones beginning July and would continue to do so throughout August.

They expect to have an initial stock of 5 million Note 7 smartphones, with 2.5 million units being produced in each month.

A tweet by Evan Blass on June 2 suggested that Samsung would unveil the Galaxy Note 7 at Alice Tully Hall in New York. If that doesn’t happen for production reasons, you should see the new phone coming off the wraps in the following month of September, just around the iPhone 7 release date.

The new smartphone is expected to make its debut with a 5.8” Super AMOLED dual-edged display screen. The device may feature either a Qualcomm 823 3.0GHz or Exynos 3.3GHz octa-core chipset backed by 6GB RAM to support performance. You will be able to pick between storage options of 32GB, 64GB, 128GB and 256GB.

Furthermore, the phablet should be seen with a 12MP Super OIS lens with dual-tone LED flash and auto-focus; along with a 5MP lens on the front. Power to the device will be provided by a whopping 4,000mAh – 4,600mAH battery; and considering its large display size we expect it to be no smaller than that.

Software wise, the Samsung Galaxy Note 7 is expected to come with either Android 7.0 N or Android 6.0.1 Marshmallow straight out of the box, skinned under the company’s TouchWIZ UI.

We expect the upcoming Galaxy Note 7 to cost in excess of $900 – $1,000, depending on the additional features Samsung may include into the new phone considering its hardware’s performance capabilities, like co-branded audio speakers or a better camera.