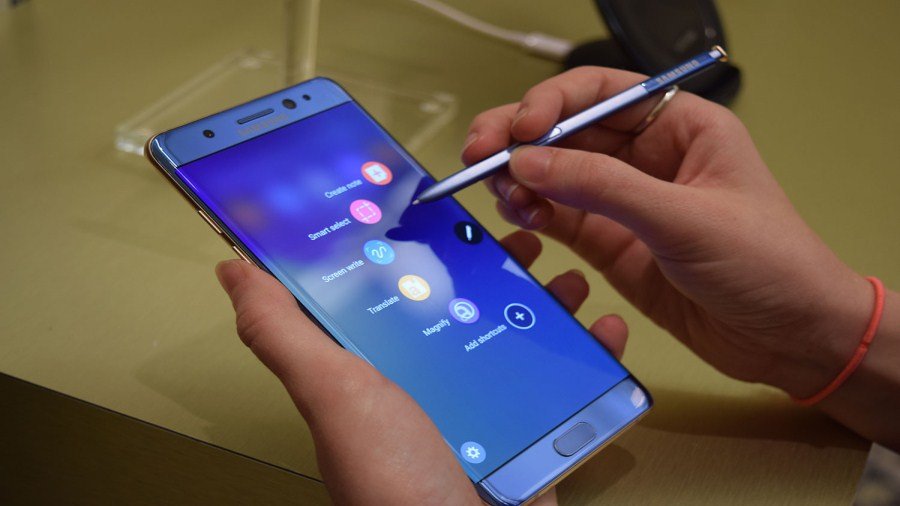 That said, Samsung is working hard to forget the bad 2016 they faced as a result of the Galaxy Note 7 explosions. The company is currently gearing up to launch the flagship Galaxy S8 and Galaxy S8. Based on reports, the Samsung Galaxy S8 will be showcased during the upcoming MWC 2017. However, the final launch will take place around April 2017.

According to industry analysts, it is necessary for Samsung to provide an accurate analysis of what happened under the hood to regain the lost trust of customers. Moreover, Samsung should take steps to prevent the problems which occurred with Galaxy Note 7 in future. Otherwise, people will be afraid to buy Samsung products in future.

Commenting on the development, Bryan Ma, researcher, IDC, Singapore, the company should make sure that they come out clean. Moreover, they need to provide a reliable assurance to buyers by stating that these incidents will not be repeated. Ma added that Samsung had not provided enough space inside the handset for the battery. That said, lack of proper cooling mechanism could also be a potential factor.

Expected to be announced on January 23, the results of the detailed investigation into the Samsung Galaxy Note 7 explosions is coming to the table one day before the announcement of Q4 2016 earnings results. According to sources, Koh Dong-jin, head of Samsung’s mobile business will announce the results including the steps taken by the company to prevent similar problems in the future.