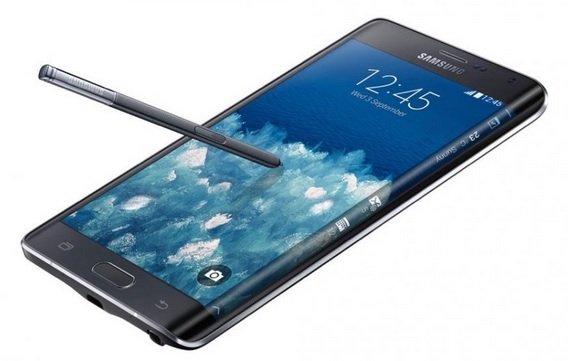 July 15, 2015: Samsung Galaxy Note 5 and Edge Plus had been doing the round for quite a long time with the rumours of the launch dates and the specifications that the device was carrying.

But recently SamMobile, came up with proven launch dates that suggest that both the devices, Samsung Galaxy Note 5 and Edge Plus (Edge +) are announcing their device mods as and on August 12, 2015.

They have eventually planned the launch dates for customer to get a grip on their long-awaited mobile phone on August 29 of this year.

With the Note 5 hitting the markets, it would possibly sport a 2K or a 4K AMOLED display screen with a new fast booting Exynos 7422 processor.

The design would be a modification of the Samsung Galaxy S6 version glass metal facial but would be void of any regular SD card slots.

The most important feature would be that of the stylus as it would go through a round of designing calibrations before being co-ordinated with the device colors available in black, silver, gold and white.

Eventually, some of the reports had been pointing on 5.7 display screen with a 2.0 USB Flash Memory.

It also suggests the addition of a 4100mAh battery with an USB 3.1 Type-C port.

SamMobile also confirms the specification of the Galaxy S6 Edge+ as it would contain the Exynos 7420 processor instead of Snapdragon 808 and would also come in with a 3 GB RAM.

The storage memory would also play their part with the base model as a 64 GB one.

The S6 Edge plus would come with a display screen of 5.5 inches, a 16 MP rear camera with OIS, a 4K video streaming and recording capability and a 3000 mAh battery.