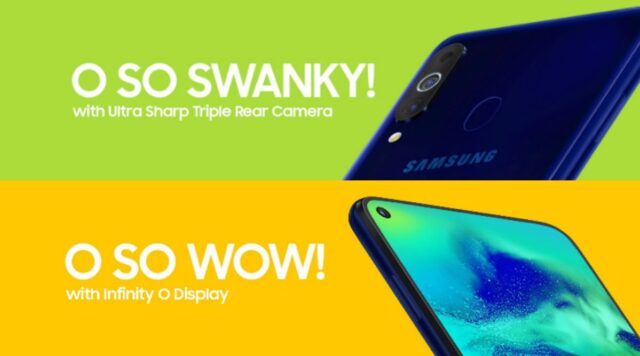 Samsung is all set to announce the Samsung Galaxy M40 smartphone tomorrow, i.e. Tuesday, June 11 in India. However, we already know most of the essential things about the device. In fact, Samsung itself has hinted certain aspects of the handset. That said, let’s talk about Samsung Galaxy M40 Specs and features we know so far! 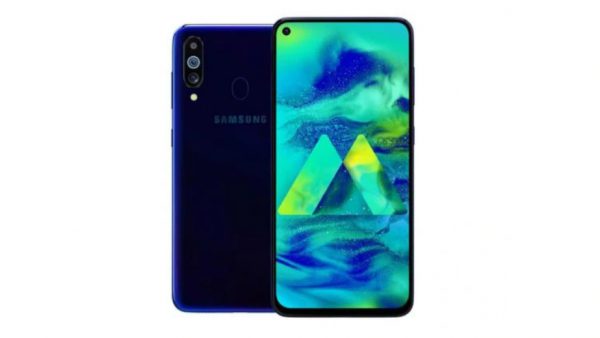 The Galaxy M40 will also be the first M-series phone to adopt a Qualcomm processor. As revealed by the company, the phone will get powered by a Snapdragon 600-series SoC. Rumours suggest it to be the same Snapdragon 675 that we saw in the Xiaomi Redmi Note 7 Pro and Vivo V15 Pro. Prominently, Snapdragon 675 is a powerful mid-range chipset based on the 11nm process that comes bundled with Adreno 612 GPU.

Moving further, the company has also confirmed that the phone will flaunt a triple camera setup. The primary sensor will be a 32-megapixel shooter, said to be followed by an ultra wide-angle lens and a depth sensor.

Besides all the features we discussed above, the Samsung Galaxy M40 is speculated to house up to 6GB of RAM and 128GB of internal storage. Rumours also hint at a 3,500mAh battery with Adaptive fast charging. Lastly, the phone will run Android Pie with Samsung’s OneUI on top.

Samsung recently disclosed its plans of launching the phone around Rs. 20,000 in India. While we don’t know the exact price now, it’ll be interesting to see how well it fare, considering the already fierce competition from Chinese rivals including Realme and Xiaomi.

Having said that, the Galaxy M40 being an online-only device, will be sold on Amazon India alongside Samsung’s online store. Stay tuned for the June 11th launch, scheduled for 6 PM.