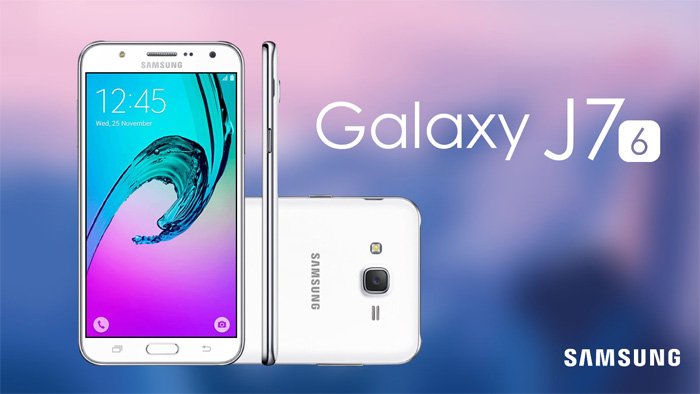 Along with Galaxy J5 2016, Samsung also released Galaxy J7 2016, which is the counterpart of Galaxy J7 2015 edition. In this article, we will compare the specifications and features of two devices.

The Samsung Galaxy J7 2016 edition offers a 5.5-inch HD Super AMOLED display with a pixel density of 267 ppi, which is the same as 2015 release. Even though the display is higher than Galaxy J5 2016, the resolution and pixel density remains the same. We expect at least a Full HD display for a smartphone with 5.5-inch display. 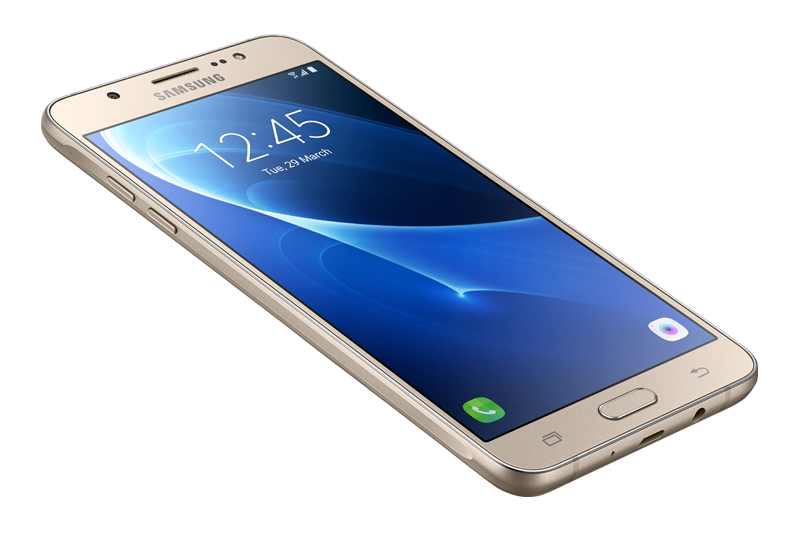 The new Samsung Galaxy J7 2016 edition offers 13MP main camera with f/1.9 aperture, LED flash coupled with a 5MP front-facing shooter with support for geo-tagging, face detection and touch foucs. As you can infer, the camera specs are same as Galaxy J5 2016 and 2015 variant of Galaxy J7.

The Samsung Galaxy J7 2016 offers 3300mAh battery, which is comparatively higher than the 2015 model, which ships with 3000mAh battery.

Loaded with Android Marshmallow, the Samsung Galaxy J7 2016 brings in all the latest features for fast and seamless connectivity. Moreover, the Marshmallow offers several new features like Doze effect to the table. The Galaxy J7 2015, meanwhile, ships with Android Lollipop, which is slowly getting out-dated now. 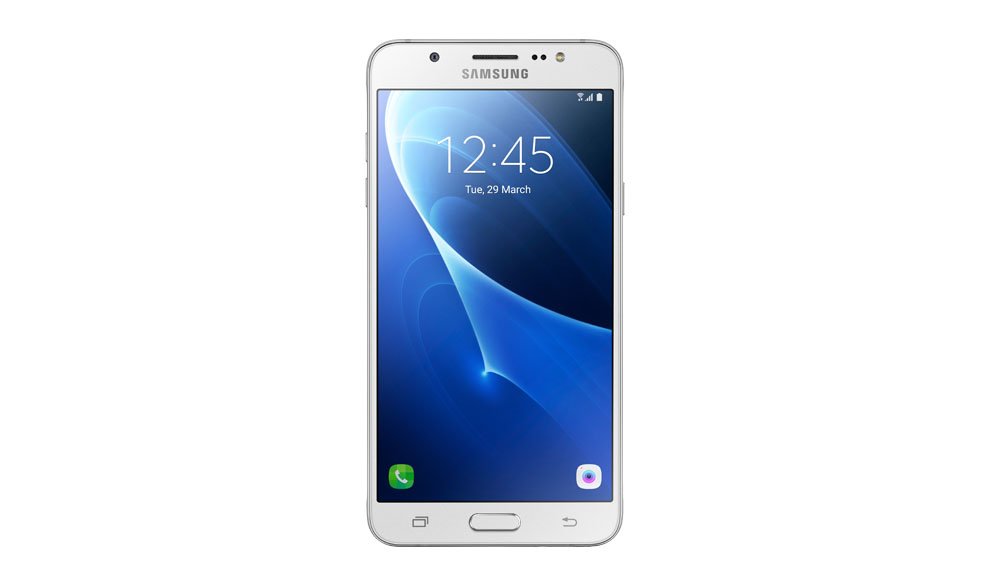 The new Samsung Galaxy J7 is priced at Rs. 15900, which is slightly than the 2015 variant, priced at Rs. 13499. The price increase can be justified since the new model ships with Android Marshmallow and also integrates Sbike mode.

The 2016 version of Samsung Galaxy J7 features S bike mode, which will automatically notify you when there is an urgent call alert. If the mode is activated, a pre-recorded message will inform the caller that the person you are trying to call is currently on a ride. The device has been manufactured in such a way that the bike rider will be able to speak only if he stops the bike safely. The 2015 edition doesn’t include this feature by default but was made available via a software update in April 2016.

Overall, the new Samsung Galaxy J7 2016 feature wide range of new features but you have more better choices like Redmi Note 3 and Le 1S, which are priced less than J7. However, Samsung devices are normally priced higher than other Chinese brands because of the strict quality control measures adopted by the company during the manufacturing process.