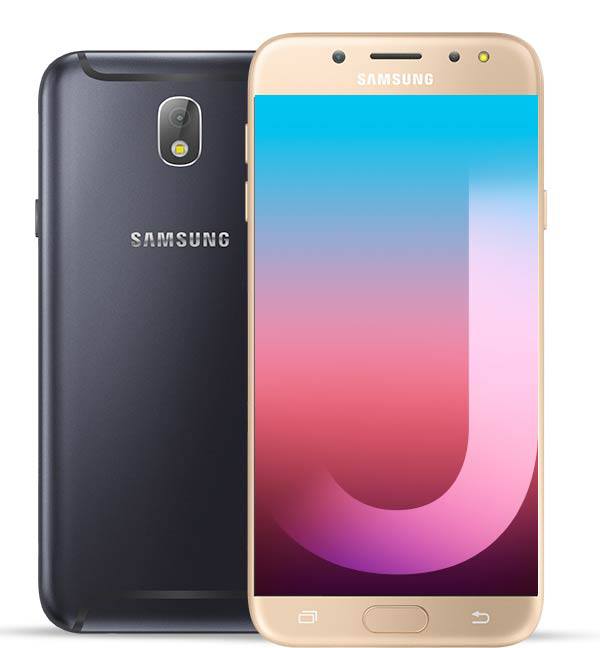 Samsung released a new smartphone in its budget J series; the Galaxy J5 Pro. Samsung has launched the smartphone in Thailand and is selling at a price of around 9,990 Thai Baht (approx. Rs. 19,000). Galaxy J5 Pro is an upgraded version of Galaxy J5 that comes with 3GB RAM and Android 7.0 Nougat.The only difference between the Galaxy J5 and J5 Pro is that the Pro variant packs 3GB of RAM and runs on Android 7.0 Nougat out of the box.

Samsung Galaxy J5 Pro features a 13-megapixel rear and front camera with a LED flash on both sides. There is a difference in the aperture on both cameras; f/1.7 on back and f/1.9 on the front. Galaxy J5 Pro features a big 3000 mAh battery and supports 4G VoLTE connectivity. The phone looks and feel just like the Galaxy J5 and comes with a fingerprint sensor under the home button.

There is no precise information from Samsung as to when will the new J-series launch in India. The company has recently launched the J7 Max in India that comes with Samsung Pay Mini feature.