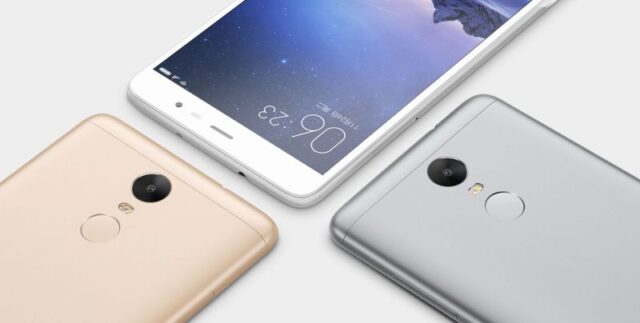 Samsung recently released Galaxy J5 2016 with advanced features like S-bike mode. Xiaomi, who had established a name in India, has also recently released Redmi Note 3. In this article, we will compare the two smartphones by tearing apart the specifications and features.

Samsung Galaxy J5 2016 features a 5.2-inch Super AMOLED HD display, which ensures excellent color reproduction and a deeper contrast. Moreover, Samsung has enhanced the display to make sure that it is legible to read in bright sunlight. Redmi Note 3 comes with a 5.5-inch FHD IPS display, which is bigger than what Galaxy J5 offers. However, its sunlight visibility is not at par with Samsung. If you require a device with bigger screen, you should opt for Redmi Note 3. On the specifications front, Samsung Galaxy J5 2016 offers Qualcomm MSM8916 processor, 2GB RAM, 16GB storage, which is expandable up to 128GB. Redmi Note 3, on the other hand, comes with Mediatek MT6795 Helio X10 chipset, 2GB RAM, and 16GB storage. Xiaomi also released a 3GB RAM variant of Note 3, which has 32GB storage. Both 2GB and 3GB variant of Redmi Note 3 provides support for up to 32GB of storage.

Both Samsung Galaxy J5 2016 and Redmi Note 3 features a 13MP main camera and 5MP the front-facing shooter. While Galaxy J5 2016 bears a f/1.9 aperture, Note 3 is accompanied by a slightly higher f/2.2 aperture.

While Xiaomi Redmi Note 3 offers Android 5.1.1 Lollipop, Samsung Galaxy J5 2016 features Android Marshmallow. You will be able to experience the new features of Android straight away. In case of Redmi Note 3, you have to wait till Xiaomi releases a new version of MIUI platform. 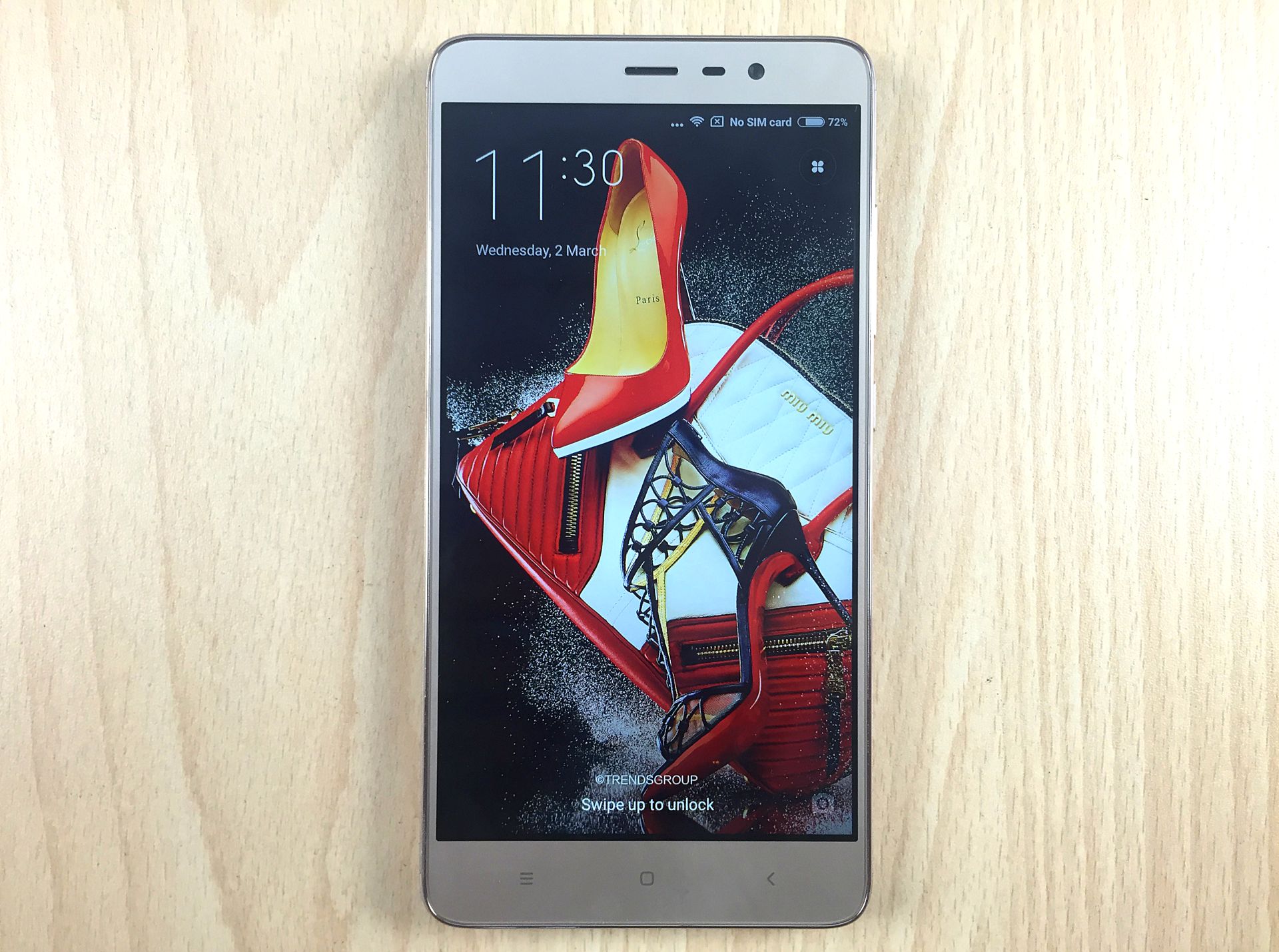 Samsung Galaxy J5 with 3100 mAh battery has decreased battery when compared to Redmi Note 3, which has a massive capacity of 4000 mAh battery.

Xiaomi has integrated fast charging technology into Redmi Note 3. However, Samsung has implemented S Bike mode, which enables you to prevent accidents during a ride. If you get a call during a ride, the caller will hear a pre-recorded message. The Unique motion lock feature makes sure that you attend the call only after stopping the bike.

In terms of display area, Xiaomi Redmi Note 3 wins because it has a 5.5-inch Full HD display. However, if you don’t mind display but requires a device with latest Android and superior storage expansion, you should consider Galaxy J5 2016.